These Pop! Vinyls Have a Killer Appetite

A killer’s legend is reborn with the Hannibal Pop! Vinyls from Funko. Hannibal is about to start its 3rd season and we couldn’t be more excited. In fact, to celebrate the upcoming season, we have these fantastic Pop! Vinyls in stock now!

These 3 3/4-inch figures represent the fan favorite characters from the show. With Hannibal Lecter, two versions of Will Graham, the Wendigo, and Jack Crawford available, your collection will unfold as a deadly delight.

These stylized figures are based on the thriller-horror television Hannibal, which in turn is based on elements from Thomas Harris’s Red Dragon novel. The television series followed the relationship between criminal profiler Will Graham and Dr. Hannibal Lecter, a forensic psychiatrist and serial killer, as Graham investigates the Chesapeake Ripper. Graham, haunted by his ability to empathize with serial killers, begins seeing Dr. Hannibal Lecter who, unbeknownst to Graham, happens to be a serial killer. 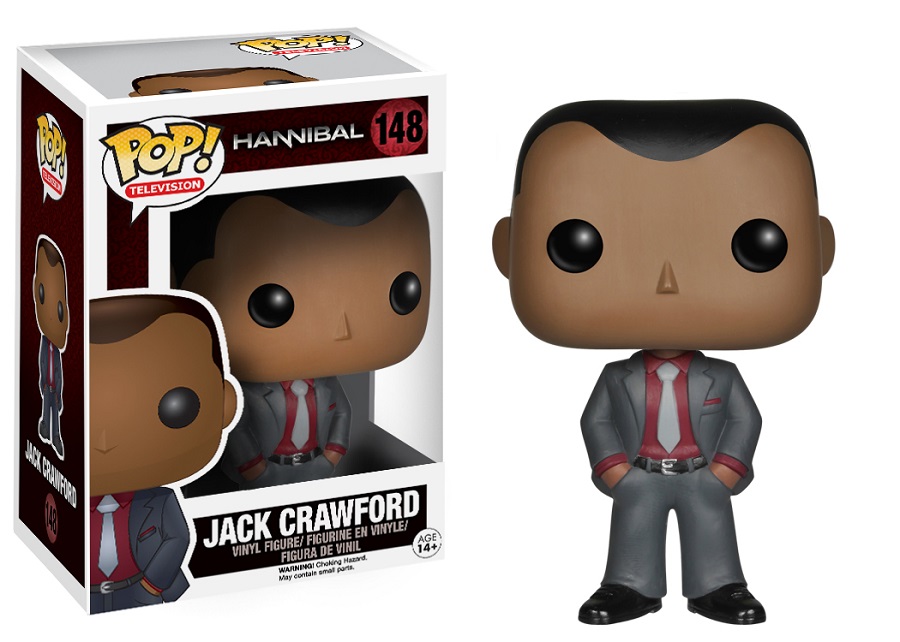