For Basilisk Lovers Only 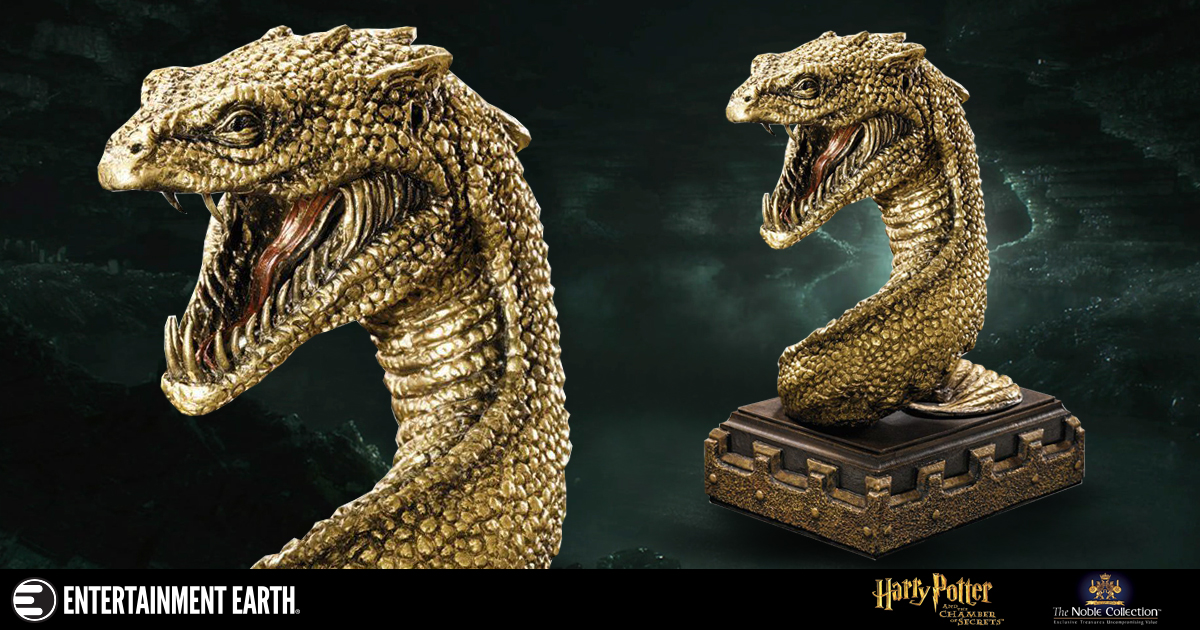 Giant monsters can come from multiple origins. Some are from myth or legend, others merely a reminder that humanity is not the top of the food chain like it wants to believe. And some are bred by said humans, because why not? It is the last of those options that resulted in the basilisk. Herpo the Foul was the first to create the giant serpent. When you hatch a chicken egg beneath a toad it results in one big, angry snake. Who knew?

Classified as XXXXX by Newt Scamander’s Fantastic Beasts and Where to Find Them¸ this creature is a known wizard killer. They’re not pets. No matter what Hagrid tells you, they are not pets! If you’re a Parselmouth you may at least be able to communicate with the beast, but it’s best to probably just get yourself as far away from the area as possible. Seriously, listen to me, they can grow up to fifty feet long and can kill you with their eyes, okay? Its skin is literally as tough as a dragon and they live for a thousand years. That means you probably won’t win in a fight, and if you manage to get away they’re gonna live long enough to hold a grudge.

If you’ve read all of that and are still on team “I need one!” then don’t worry, there’s a solution! This Harry Potter Basilisk Bookend Sculpture is created as an homage to the serpent seen in Harry Potter and the Chamber of Secrets. For the bookish ones in the audience, that is the basilisk of Salazar Slytherin himself. All the serpent-ness and none of the petrifaction! 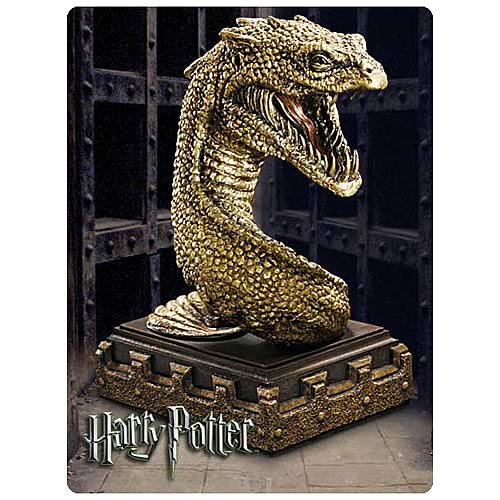