Are the Inhumans Marvel Studio’s Answer to Fox’s X-Men? 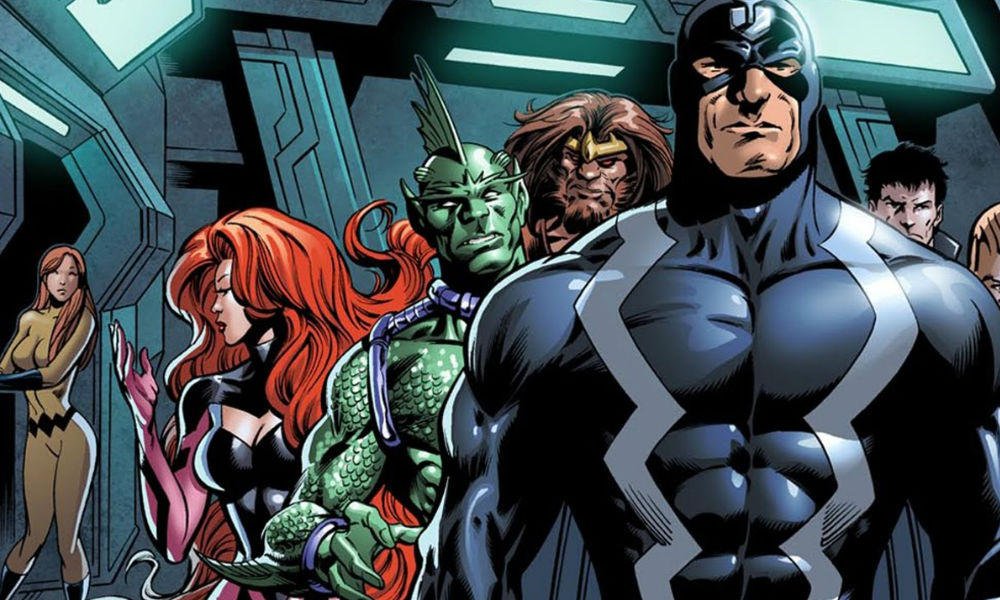 Not long after Marvel announced their Inhumans movie hitting theaters in 2018, they officially introduced the species of superhumans in Agents of S.H.I.E.L.D. This definitely indicates that Marvel has been thinking about adding these superhumans for some time.

We officially saw Terragenesis, the process in which Inhumans gain their powers, as well as our first Inhuman character – Daisy Johnson aka Skye (Chloe Bennet).

Clark Gregg (Agent Coulson) spoke about this development with CBR:

What is most striking about Gregg’s comment is the way he describes Inhumans – as mutants (Gasp! He used the M Word!), who have “evolved” and generate fear, and exist in many different capacities. Sounds an awful lot like the X-Men to us. This isn’t to say Inhumans are copycats though. In the comics, they serve their own independent purpose and exist just as fully alongside the mutants of X-Men.

Given that Marvel Studios doesn’t have the rights to the X-Men and that Fox is barreling along with their various X-Men films, it’s hard not to think that Marvel may use the Inhumans as a substitute or answer to Fox’s movies.

He continued his comments with his general thoughts on introducing the Inhumans:

“I’m excited by it. I think the Inhumans is a big, cool part of the Marvel universe, a great story. And we’ll set up something. We’ll get to explore it. I’m glad they’re entrusting us with it, and I think that they’ll take what they’re going to do with it, and it will connect. And yet, we’ll have the freedom to kind of make our show be our show.”

It’s definitely a smart way to introduce the Inhumans, a group of characters who a lot of audience members might know nothing about, before their solo film. Plus Daisy Johnson is currently teamed up with the Winter Soldier aka Bucky Barnes in the comics, and we’ve met Bucky in the Marvel Cinematic Universe (MCU). With the MCU growing largely cosmic, could we see that team up in the movies? They’ve already started to cross over their movies and comics, after all. Of course, only time will tell.

What do you think about Inhumans being in the Marvel Cinematic Universe? Could it have anything to do with the X-men? Let us know in the comments!