Evolution of Jack Sparrow and the Pirates of the Caribbean Pop! Vinyl Figures

Ever since the debut of Captain Jack Sparrow in the Pirates of the Caribbean: The Curse of the Black Pearl (2003), everybody’s favorite Pirate has had a pretty consistent look.  But as far as his Pop! vinyl figures from Funko are concerned, he has made a revolutionary change.

Captain Jack’s adventures have led him to a lot of peculiar situations and of course some hilarious moments. As we get ready for the fifth outing in the Pirate of the Caribbean series, there’s a sentimental element to the movie and the character that we so dearly love.

While a lot of toy and collectible companies have made Captain Jack Sparrow collectibles over the past 14 years, there are none more popular than the Pop! vinyl figures by Funko. The first Jack Sparrow Pop! figure was first released nine years after the debut of The Curse of the Black Pearl and just after Pirate of the Caribbean: On Stranger Tides, and is still a favorite among collectors to this day.

As time went on, Funko’s attention to detail has grown. The first Jack Sparrow Pop! vinyl figure featured Jack and his iconic hairstyle, hat, and pistol. 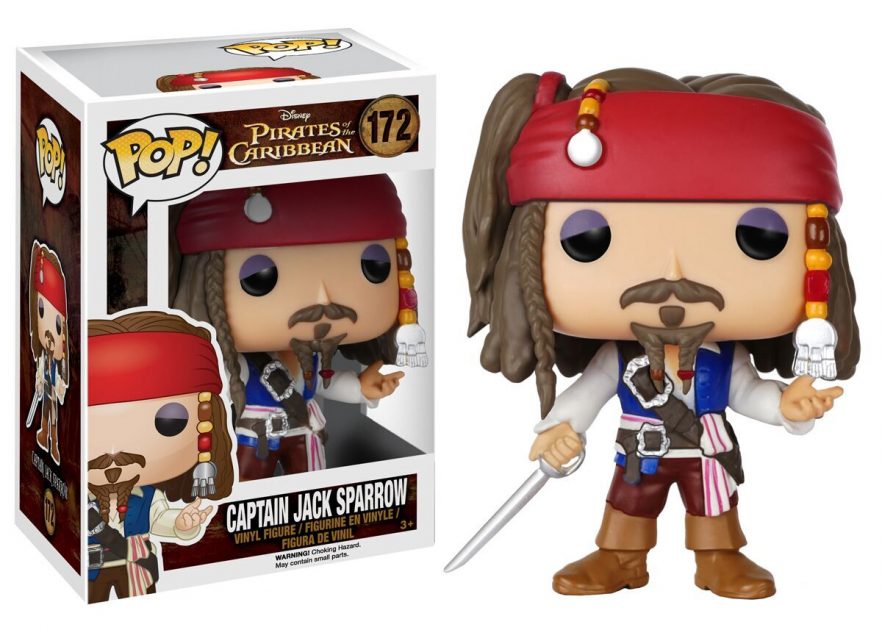 Four years after the first Jack Sparrow Pop!, Funko released a second iteration of the character. This time, there was more detail –  there was a newly designed outfit, a new stance, and weaponry, Jack was now holding his sword. These updates made this new Jack Sparrow Pop! a must have for Pirates of the Caribbean and Disney fans.

Fast forward to 2017, there’s a new Jack Sparrow Pop! vinyl with a few additional Pops from the new movie.  In just a year’s time, the details of this third Jack Sparrow Pop! are striking. The addition of the eye black, a hat, and his iconic sword has created one of the most detailed Pop! figures I’ve ever seen.

In addition to the Jack Sparrow Pop!, Funko has also released a Ghost of Will Turner Pop!, and Captain Salazar Pop! vinyl. Of course, in fine Funko fashion, there’s also a Captain Salazar Chase Pop! vinyl, which is randomly inserted into cases. 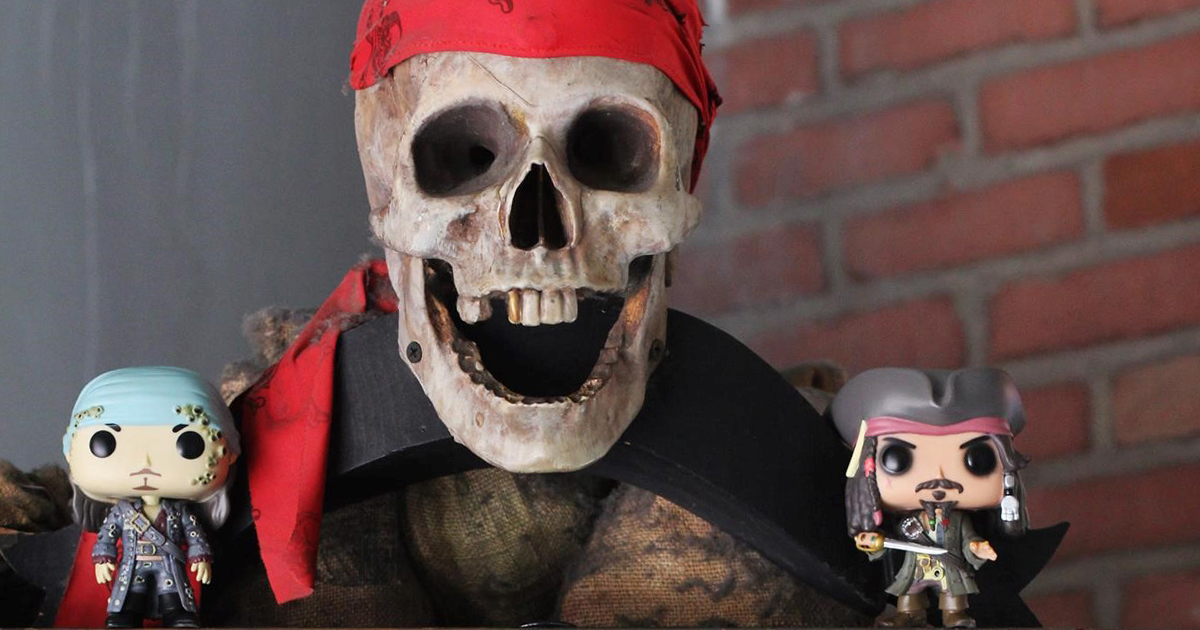 This is a guest article by Greg Gaines of Pop Vinyl World. which is a fan based collectibles site that features the latest news from the world of Pop! vinyl figures and other Funko products.