Jakks Pacific has managed to take the World of Nintendo one step closer to home! With a wild array of products that were premiered during San Diego’s Comic-Con, the toy company has made an impression that will last!

The Mushroom Kingdom finally comes to your world with the Nintendo Mushroom Kingdom Playset. Finally, you’ve found the castle that actually houses Princess Peach. Bowser may lay siege to it, but we know how that will end. 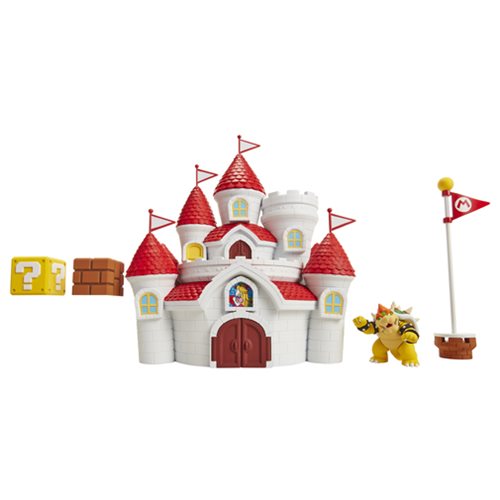 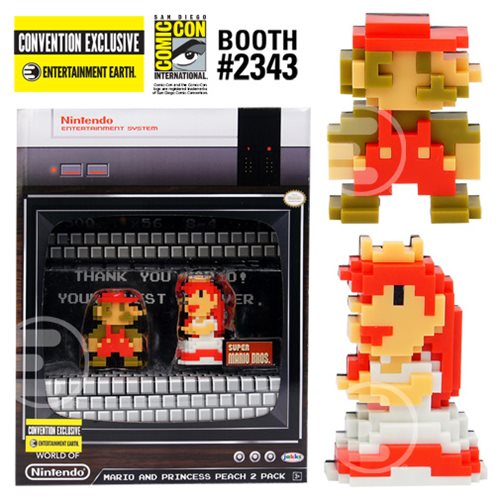 If the Mushroom Kingdom isn’t your thing, Jakks Pacific has you covered with the new Legend of Zelda Breath of the Wild Bow and Arrow Role Play Set. For the last 30 years, you’ve wanted to wield Link’s bow, and collector’s at SDCC finally got their chance. Get ready for yours as it will be available soon!

These World of Nintendo items will be coming to our shelves soon, so check back often!