The incredible Richard Kiel has passed away at age 74. The 7-foot-2-inch actor was best known for his role as the villain Jaws in the James Bond films.

Richard Kiel’s memorable roles included Mr. Larson in “Happy Gilmore,” Voltaire in “The Wild, Wild West” and Kanamit in “The Twilight Zone.” He also voiced the thug Vlad in the animated Disney film “Tangled.” Despite this, he was best known for playing the villain with Roger Moore’s Bond in 1977’s “The Spy Who Loved Me” and 1979’s “Moonraker.” “His name’s Jaws,” said Bond. “He kills people.”

“To this day, I go out in sunglasses and a hat because people will shout ‘Hey, Jaws!’ at me from across the street,” he told the Daily Mail earlier this year. “The only way I can explain it is that he’s like the Road Runner, which Coyote keeps trying to blow up, but he keeps going.”

While Kiel’s Bond character is definitely popular, Richard Kiel is so well known for his portrayal of Kanamit in “The Twilight Zone” that there exists an incredible line of toys and collectibles paying homage to the timeless character and the actor who played him.

Richard Kiel will remain in our hearts and fondest memories for generations to come. 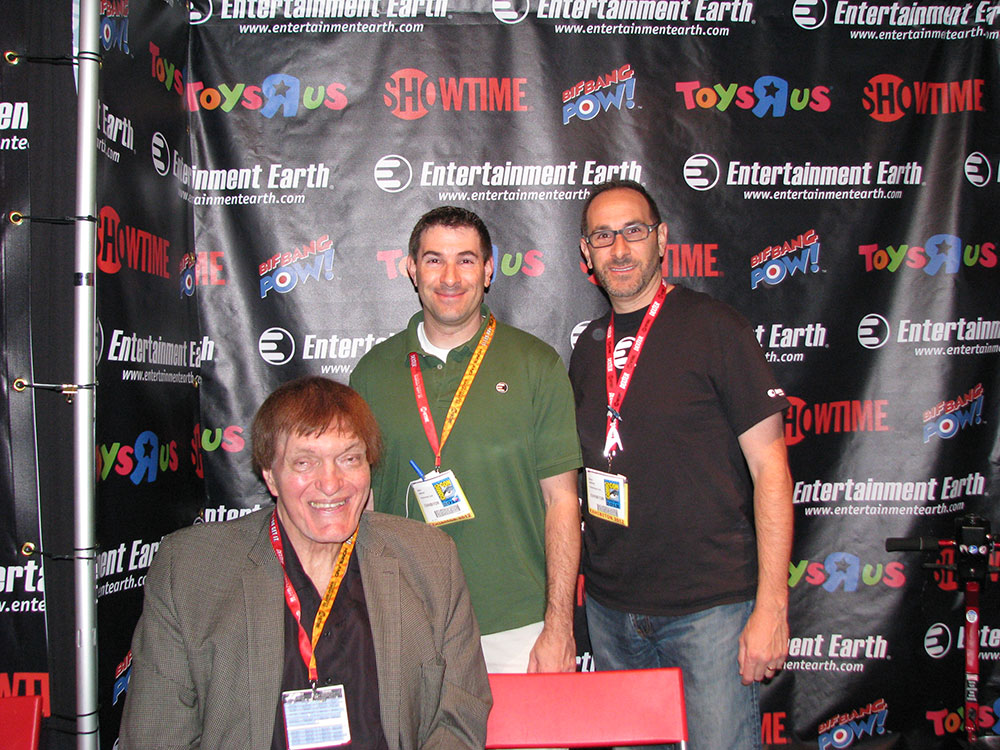