Lilo & Stitch Are Coming to Our Galaxy Very Soon 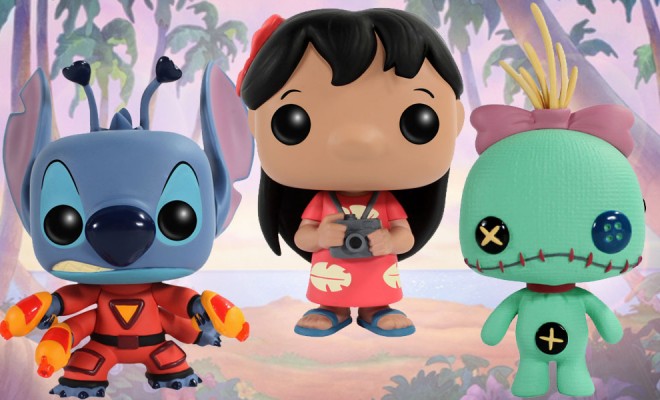 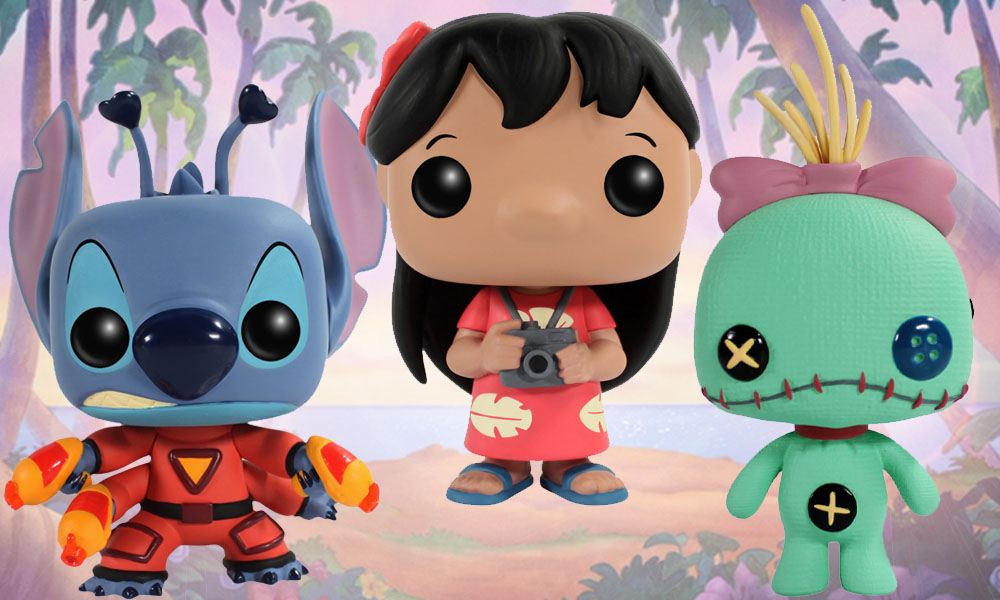 Ohana means family. So welcome Lilo, Stitch, and Scrump to your Pop! ohana with these new Lilo & Stitch Pop! Vinyl Figures from Funko!

Lilo & Stitch emphasizes the true meaning of family when Lilo, an orphan with few friends and an overworked older sister, meets Stitch, an illegal convicted alien experiment who poses as her dog to avoid prison. They face enemies together and come out as the best of friends and even a better family. 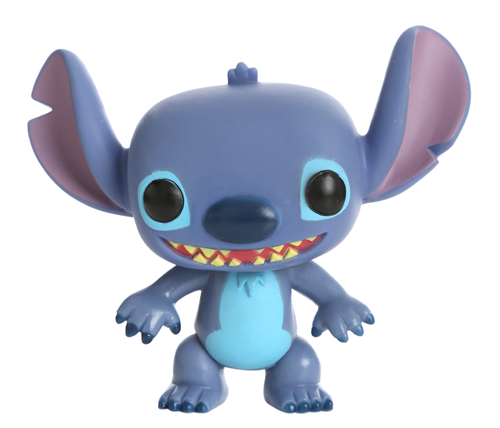 Experiment 626, better known as Stitch, is on the run…in vinyl form! This 3 3/4-inch Disney Lilo & Stitch Stitch Spacesuit Pop! Vinyl Figure presents one of the most beloved aliens in Disney’s rich pantheon, poised to add some pop culture to your house in a unique stylized form. The Stitch Spacesuit Pop! shows the lovable scoundrel in his true form with 6 limbs, wielding laser guns and wearing his spacesuit. Or pick him up in his “dog disguise” as the Stitch Pop! Vinyl Figure.

The 3 3/4-inch Lilo & Stitch Lilo Pop! Vinyl Figure presents Disney’s most adorable younger sister, Lilo as a unique vinyl figure. She comes complete with her camera, ready to photograph all the tourists she can see. And with Lilo comes the Scrump the Doll Pop! Vinyl Figure. Her head is too big, so Lilo pretended that a bug laid eggs in her ear, and she’s upset because she has only a few more days to…find a home! This 3 3/4-inch Disney Lilo & Stitch Scrump the Doll Pop! Vinyl Figure presents Lilo’s well loved, homemade doll, Scrump as the Pop! she was always meant to be. As least this is one Scrump that won’t need emergency surgery!

Bring them home today, or take him on a trip to Hawaii – they’ll be quite at home there! These Lilo & Stitch Pop! Vinyls are currently available for pre-order at Entertainment Earth. 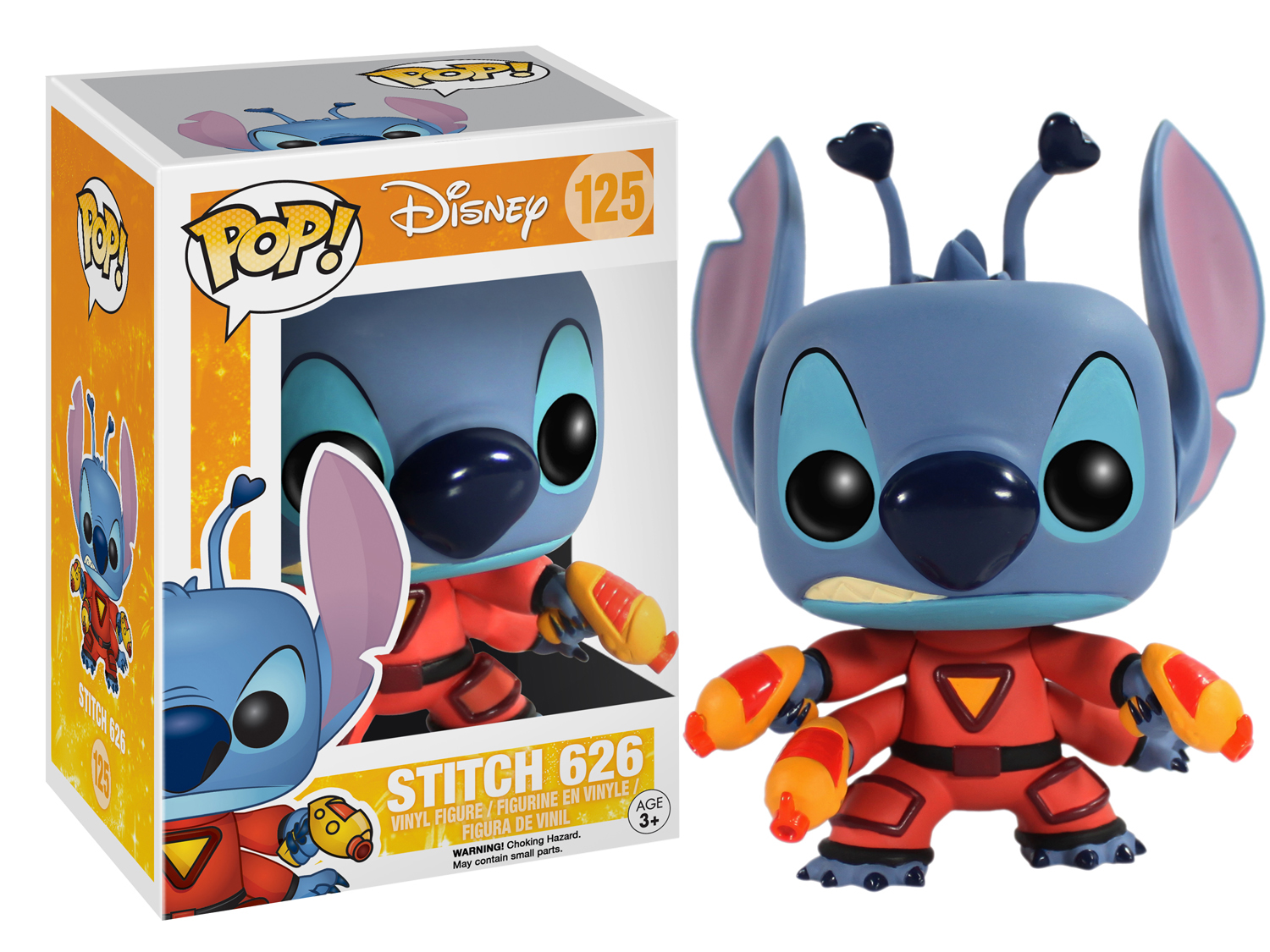