Enter the Lost World with This Compsognathus 1:1 Scale Statue 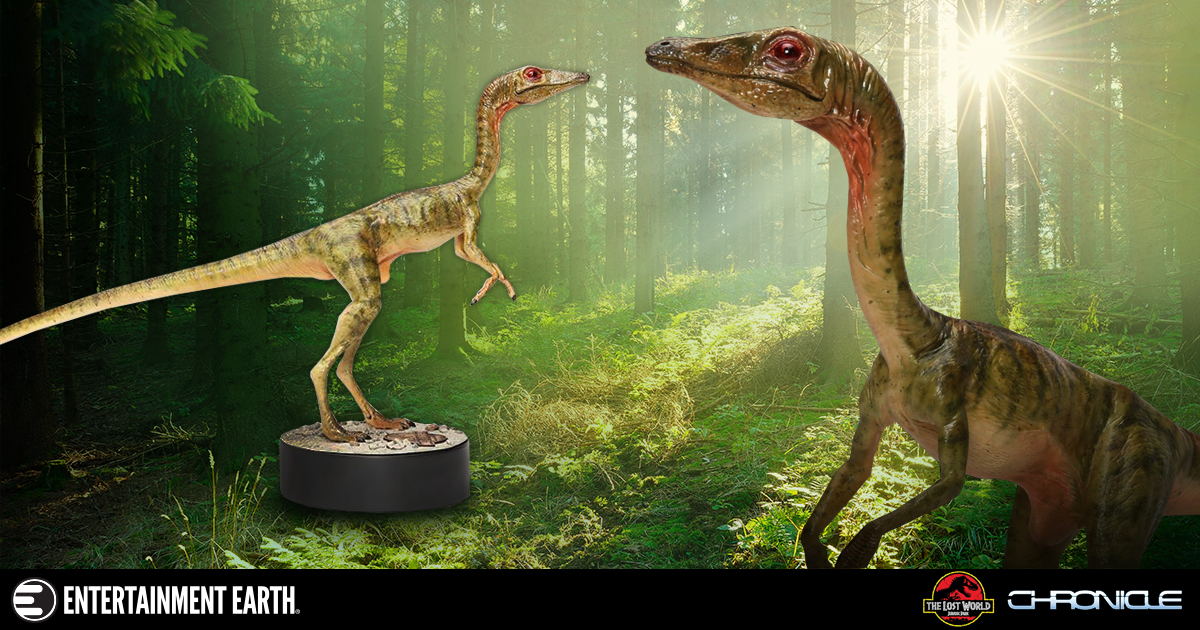 The Jurassic epitome of “judge me by my size, do you?” are the petite but fierce Compsognathus, often referred to simply as “Compies.” These are the little guys have been featured in all the Jurassic Park films but made the biggest impression in the second film when a pack of these tiny terrors gets their revenge on Dieter Stark (Peter Stormare) for mistreating them.

Now, not only can you take home your very own 1:1 scale replica of the Compsognathus, but this mini guy was molded directly from a Stan Wilson casting from the movie itself, so you know you’re getting the real deal (just don’t taser him)! Pre-order now and receive free shipping!