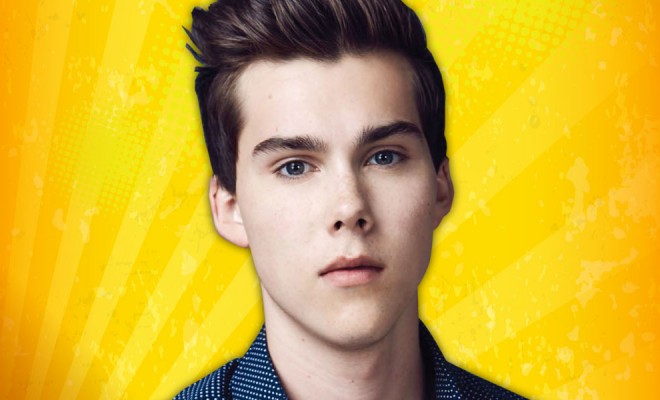 Holy stuff! Scheduled to sign autographs at the Entertainment Earth booth is Jeremy Shada, the voice of Finn on the ever popular Cartoon Network series Adventure Time! Jeremy is scheduled to visit on Thursday, July 9th, 2015 from 1:45pm to 2:45pm.

Convention Exclusives are available for the first time on July 8, 2015 at the Entertainment Earth booth #2343 at San Diego Comic-Con. Fans will have the first opportunity to grab our individually numbered and limited edition exclusives while supplies last!