However cool and tough Batman might be, he can’t take care of Gotham on his own – that’s where the Batkids come in. The kids who assume the roles of Robin, Batgirl, and beyond and are fan-favorite characters in Gotham. They inhabit comics set in Gotham, as well as famous character arcs.

There have been so many Batkids over the years. I’ll be talking about the most popular Batkids, the core seven in this article – Dick Grayson, Barbara Gordon, Jason Todd, Tim Drake, Stephanie Brown, Cassandra Cain, and Damian Wayne. That doesn’t mean they’re the only ones, though! Characters such as Carrie Kelly, Helena Wayne, and the Foxes have all taken up Bat mantles to join the Batfamily and are just as worthy of attention and cheer as the rest of them. 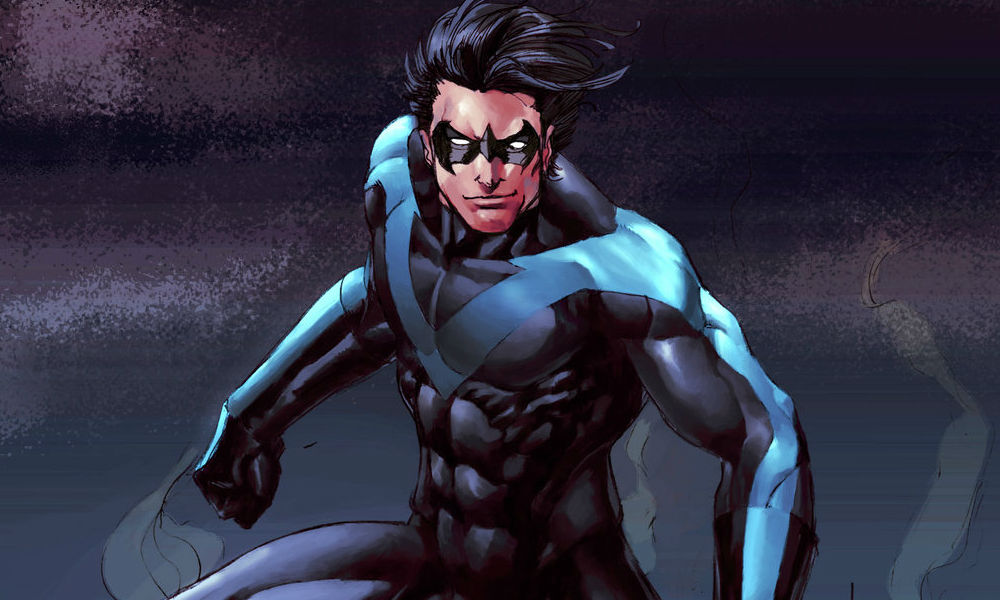 The first Robin and the most prominent Batman other than Bruce Wayne is Dick Grayson. However, a lot of fans like him most as Nightwing. Once part of the Flying Graysons, he’s an extremely agile and physical vigilante. Beloved by fans across the board, Dick is known for keeping everyone together with great positivity.

He has a particularly close relationship with Barbara Gordon, the first Batgirl. His older-brother relationship with Damian Wayne, especially when he’s using the Batman mantle, is also very important for both characters. He even acts like an older brother to all the Batkids.

As the first Batgirl, Barbara Gordon was first introduced in the 1966 television series and then became so popular that she made her transition to the comics in 1967. In the current canon, she’s the niece / adopted daughter of Commissioner Jim Gordon.

Barbara has been through her share of trials (Alan Moore’s The Killing Joke is the most famous) and always comes out of them fighting and determined to continue being a hero. Even after she’s paralyzed, she continues working in Gotham and aiding the Batfamily as Oracle, the resident techie for the team. Her determination is inspiring. Just ask my fellow author, Caitlin, who’s a big fan of Babs.

Jason has one of the darkest histories of the Batkids. As the second Robin, Jason often felt like he was living in the shadow of Dick. After he was killed by the Joker and resurrected by Talia al Ghul, he took up the mantle of Red Hood. Initially angry with Batman for not avenging his death, Jason is a character with a lot of pent-up frustration who sees the world as it is. However, this anger makes him such a great hero because he wants to make the world a better place. He just realizes sometimes it takes less-than-honorable acts to accomplish that.

Tim Drake is the true detective of the bunch. He also happens to be my favorite Robin. He’s one of the few people to figure out the identities of Batman and Robin (Dick). After Jason died and Batman had no Robin, Tim took it upon himself to fix that. He became Robin, and Bruce formally adopted him after the death of Tim’s parents.

He’s most well-known for being Red Robin, a mantle he picked up slightly grudgingly at first when Dick (as Batman) made Damian Robin. Tim is smart and stubborn, often presuming things he shouldn’t. Still, he’s determined to do the right thing… and that’s admirable. He can often be found running with the Teen Titans, too.

Next batkid, is an all-time favorite Batgirl! Raised by a father who wound up being a criminal, Stephanie Brown was surrounded by the dark parts of Gotham from a young age. This is what inspires her to become a costumed hero.

She starts off by assuming her own mantle: Spoiler. This is how she ends up meeting and eventually dating Tim Drake. While she doesn’t formally work with the Batfamily yet, she later becomes Robin, albeit briefly, before being killed in the storyline War Games. When she’s resurrected, she takes up the mantle of Batgirl from her best friend, Cassandra Cain.

Stephanie is constantly told no by everyone around her, but she does what she believes is right. It’s her tenacity and will that make her my favorite Batgirl and Batkid. She’s able to still believe in hope, despite all she’s seen and been through.

Cassandra Cain is the second Batgirl. She was introduced as a Bat when Stephanie Brown was already Spoiler. Raised by the assassin David Cain, she’s one of the most skilled fighters in the DC Universe. She only speaks with body language when we first meet her, but she eventually learns spoken language.

She fights to atone for a murder David Cain made her commit at eight years old. While she’s often presented as a darker character, she’s very compassionate, loyal, and brave to those she cares for. After giving the Batgirl cowl to Stephanie, she leaves for Hong Kong but stays in frequent touch with Tim. Tim even gives her a copy of her old costume and how she becomes Black Bat, so even if she’s not in Gotham she can fight under the Bat symbol.

Damian, Bruce Wayne’s only biological child, is an angry, sarcastic kid caught between two worlds: that of Gotham and that of the al Ghul family, as his mother is Talia al Ghul. While he’s abrasive and doesn’t get along with a lot of the Batkids, he fights for goodness and to improve Gotham.

He becomes Robin under Dick’s Batman, and this relationship defines a lot of Damian’s character. He’s able to grow up under Dick, though he still remains somewhat of a pain to his siblings in the Batfamily. He’s a skilled and dangerous fighter, especially under Talia and Ra’s al Ghul.

Have a DC kid superhero you think should be included? Let us know in the comments below!