Batman and Superman Face Off in One:12 Collective Line from Mezco

Batman is ready for the unthinkable. Fearing the actions of a god-like superhero left unchecked, Gotham City’s own formidable, forceful vigilante takes on Metropolis’s most revered, modern-day savior, while the world wrestles with what sort of hero it really needs.

Featuring an exceptional screen-accurate likeness of actor Ben Affleck, Batman is assembled on a newly designed One:12 Collective body featuring over 44 articulated points of movement. This figure is costumed in a film accurate outfit utilizing ground breaking methods to achieve a remarkably authentic look.

The last son of Krypton is ready for battle with the Caped Crusader. Can Metropolis’ hero resolve his differences with Batman in time?

Expertly sculpted to the likeness of acclaimed actor Henry Cavill and built on a newly designed One:12 Collective body, this Superman figure features over 38 points of articulation and is outfitted in amazing detail.

Each figure is packaged in a deluxe, fifth panel window box with translucent acetate slipcover. Designed for collector convenience, the packaging allows for both maximum protection as well as ease of removal for display.

Batman and Superman swoops into your collection this summer! Available for pre-order at Entertainment Earth! 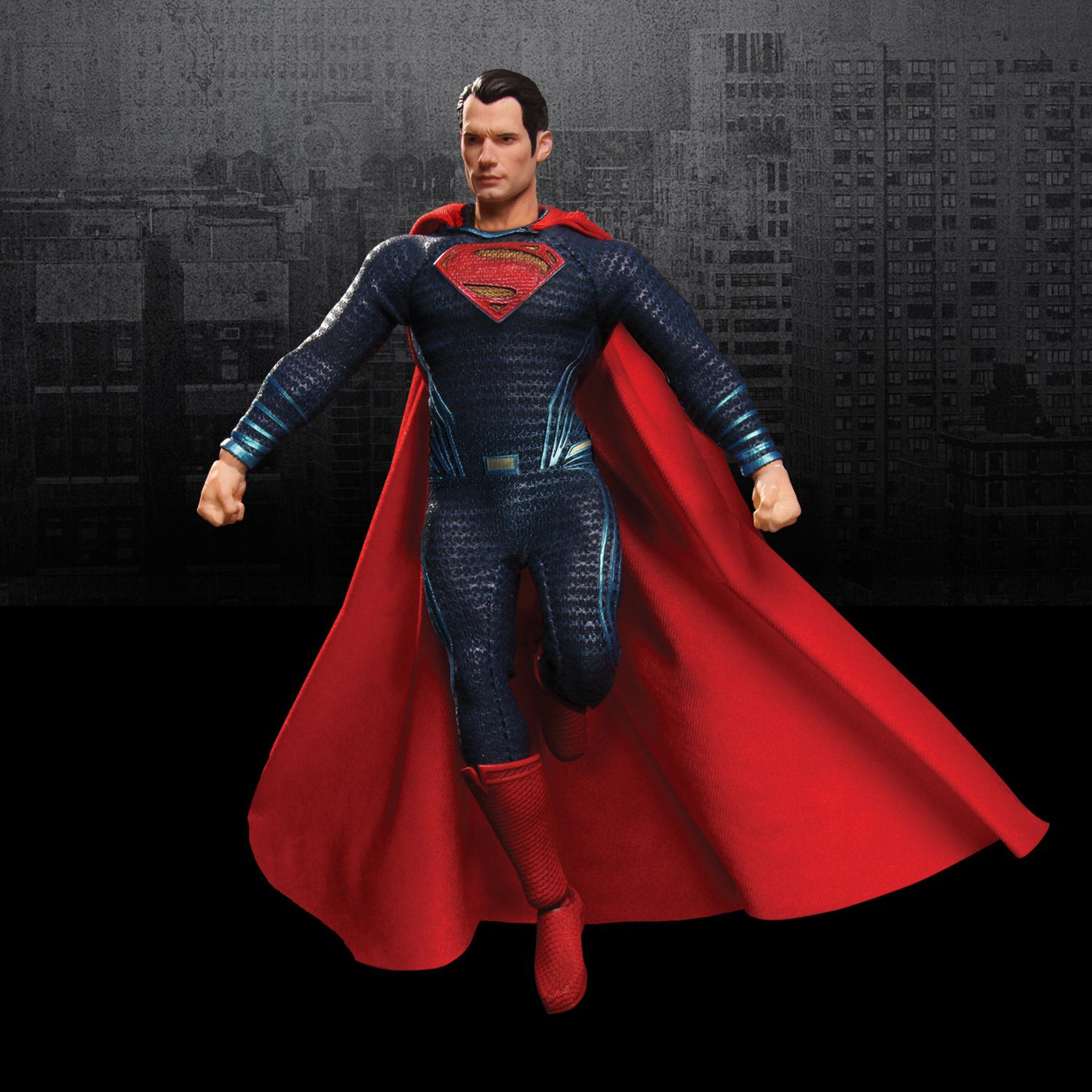 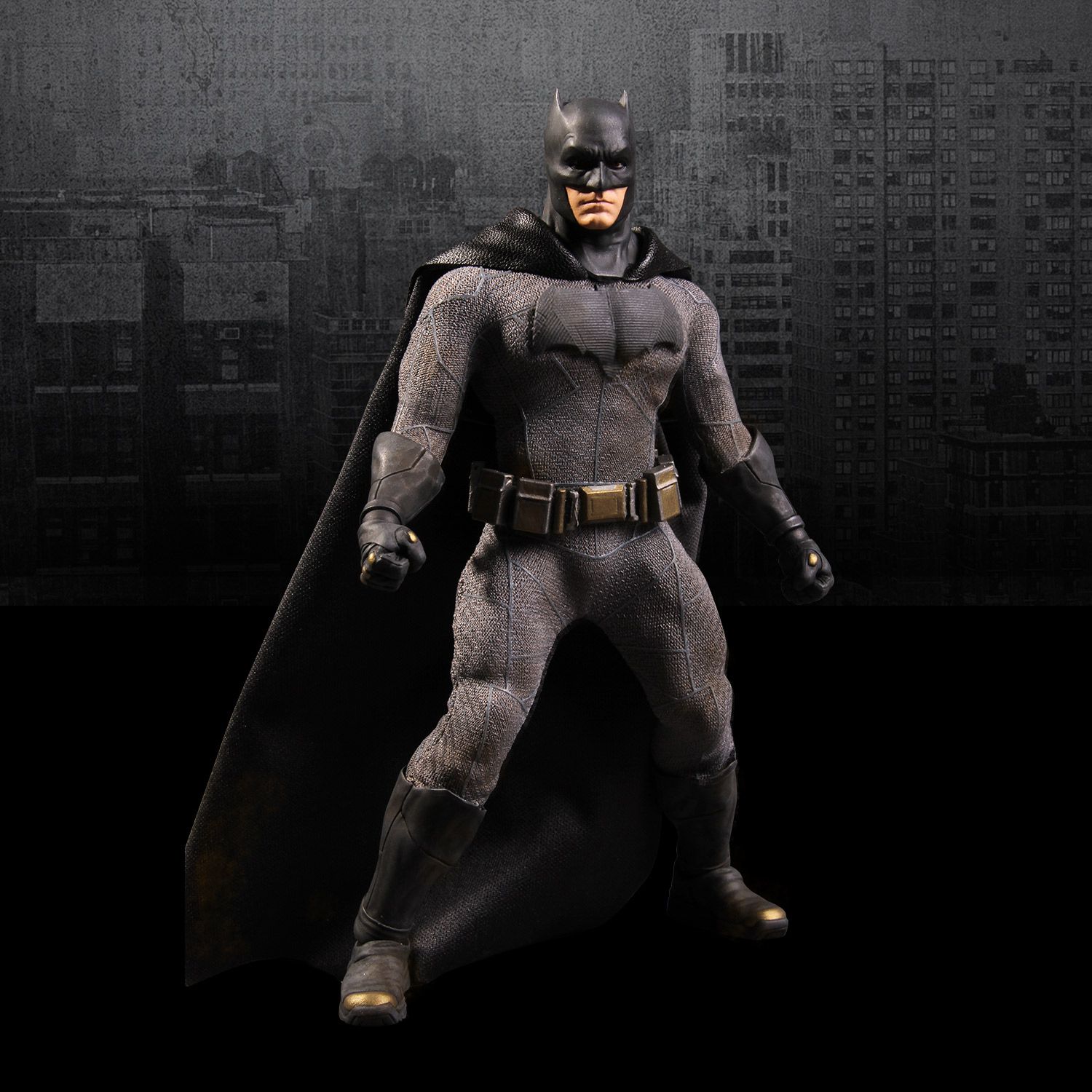