Get Retro with the 80s and Mondo’s Awesome Madballs Pins

Mondo’s bringing back the 80s with their fantastic Madballs enamel pins!

Depicting gross-out humor, Madballs was a series of rubber balls in the mid-80s from AmToy. They took off in popularity, earning two animated episodes and a comic series under Marvel’s subsidiary company, Star Comics.

Now Mondo is bringing the grotesque characters back as individual enamel pins so you can show off your love of Madballs with pride.

They’re faithfully recreated so even the biggest of fans will be excited about them. Discovering collectibles from your childhood is always fun and these are great pieces for everyone. They’re available for pre-order at Entertainment Earth and expected to arrive in January 2016. 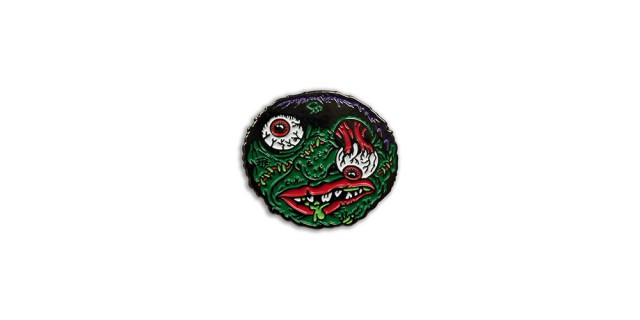