See the Coolest Action Figure Sets Aboard the Spaceship Nostromo

In space, no one can hear you scream… except for these great Aliens Series Action Figure Sets from NECA!

All of the figures feature several points of articulation and will bring you right back to the terrifying adventure of the Nostromo!

The sets also feature accessories straight out of the movies.

Get your Aliens action figures for your collection! They are currently available for pre-order at Entertainment Earth with Series 3 and 4 expected to arrive in July 2015 and Series 5 set to arrive in September. 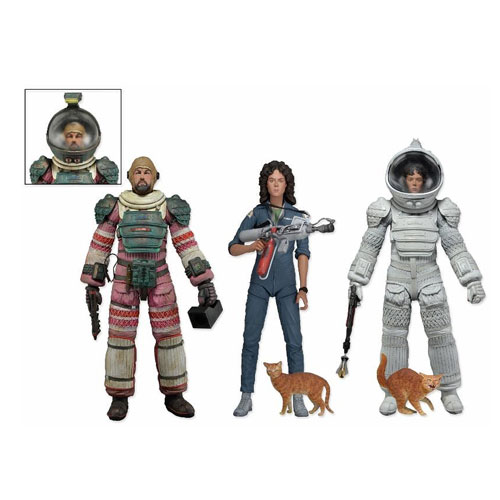