Popular Blue Robot of Capcom Gets New Animated Series in 2017 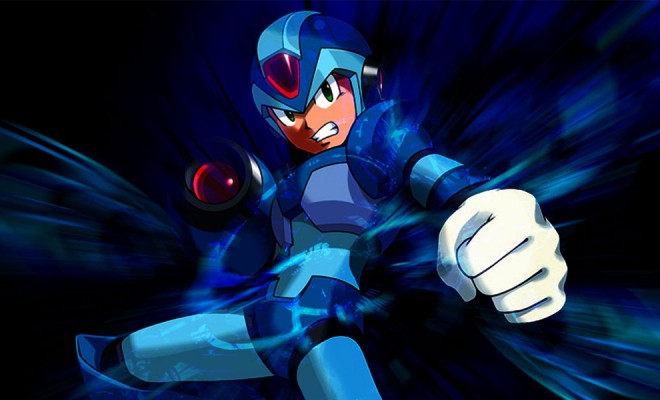 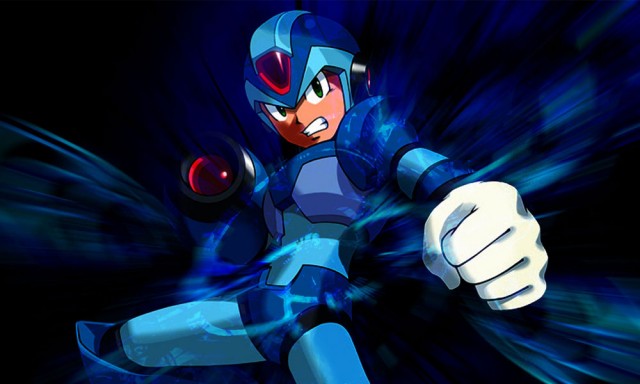 The popular robot Mega Man turns 30 in 2017 and to celebrate, there’s going to be a brand new animated series!

Capcom announced the news a few days ago. In the press release, it explains that Dentsu Entertainment USA and Man of Action Entertainment have partnered to create the series for a global market.

For those who don’t know, Man of Action is the group who did Ben 10 and Disney’s Big Hero 6.

The series will be 26 episodes long to start, but hopefully more will be ordered if the series finds success.

Duncan Rouleau of Man of Action said this in the press release:

“The 1990s Mega Man TV series was cool and different than other series targeted at kids during that time. It featured great action, but also brought the laughs. Mega Man is a character that is even more relevant for today’s kids and we are really looking forward to creating something new that still respects the long tradition of the character.”

There’s no art for the series yet but as soon as there is, we’ll be sure to share it with you!

Are you excited for a new Mega Man series? Sound off in the comments!