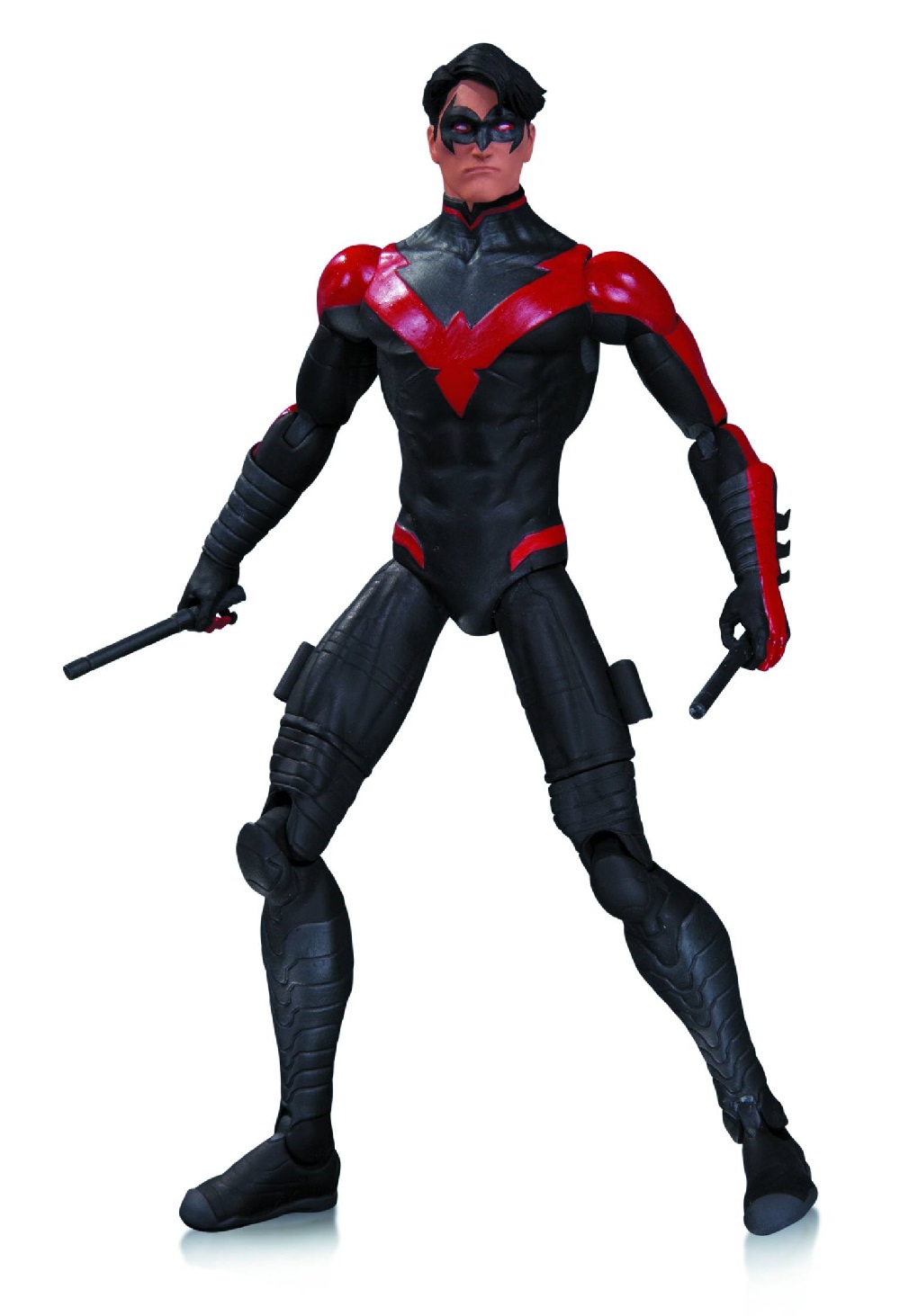 It appears Warner Bros. is continuing to expand their TV universe with a live-action Teen Titans series planned for TNT. The pilot, which will star Batman’s sidekick Dick Grayson (aka Nightwing) leading a band of DC heroes, will be simply dubbed Titans. The premise of the show is being resurrected from the Teen Titans animated series from 2003-06 with the same characters, only now they’re ditching the “teen” label in favor of a more adult approach to the fledgling band of heroes.

Says DC and Warner Bros. in the reported synopsis, “Based on characters from DC Comics, Titans revolves around a group of young superheroes-to-be who are recruited from every corner of the DC universe. The action-themed drama centers on Dick Grayson, who emerges from the shadow of Batman to become Nightwing, the leader of a fearless band of new superheroes including Starfire, Raven and more. The show is described as a dramatic adventure series that will explore and celebrate one of the most popular comic book titles ever.”

Akiva Goldsman of Fringe and I Am Legend is the writer/executive producer, with Warner Horizon Television producing.

If greenlit to series, Titans will add to the DC Comics primetime TV surge.

Tell us, are you excited about the prospect of a potential Teen Titans series? Which superhero would you like to see get his or her own series next? Sound off in the comments below!