These Transformers Allow for an Ever Growing Number of Combinations

Get ready to be part of something larger than life with the Transformers Combiner Wars from Hasbro! Join forces for an even more epic battle between the Autobots and Decepticons.

This new line from Hasbro takes Deluxe, Voyager, and Legends figures to come together and form combiner robots. Turn your robots into jets, cars, helicopters, trucks, and even a beetle! It brings a whole new level to the cosmic war between the factions of robots and it’s up to you now to decide who wins!

In robot form, the figures stand 4-inches tall but their abilities to transform make them new, formidable opponents in battle. If that’s not epic enough for you, these robots also have the ability to combine with other robots. After all, a team is stronger together than apart, and it could have devastating consequences for the Autobots and Decepticons.

The Transformers Combiner Wars are heating up and are currently available at Entertainment Earth, with slated arrivals in June. 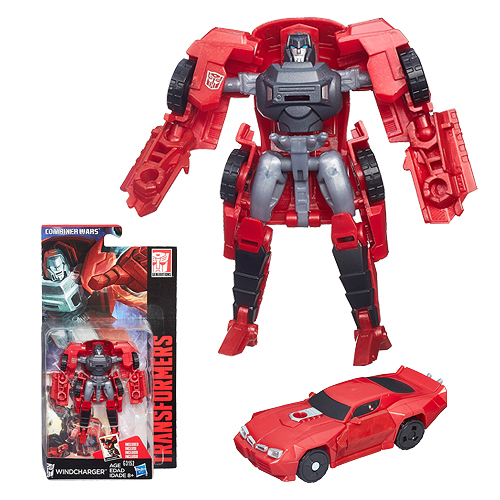 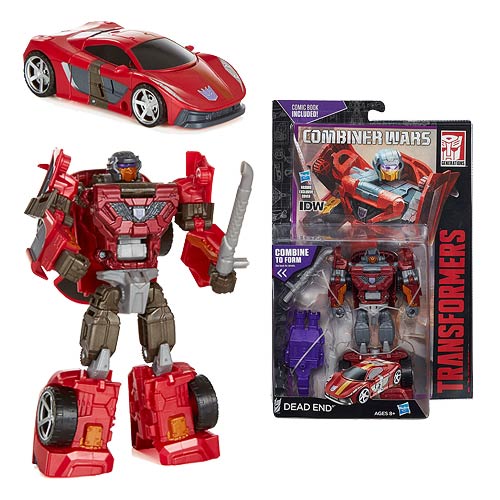 Action Figures Collectibles
Related ItemsAutobotsDecepticonsHasbroTransformer Combiner WarsTransformers
← Previous Story Back In Stock! The Mad Titan Glows as This Entertainment Earth Exclusive
Next Story → Arkham Asylum Has a New Nurse and Her Medicine Is Lethal