Now U Can Train Your Favorite Super Smash Bros. Characters 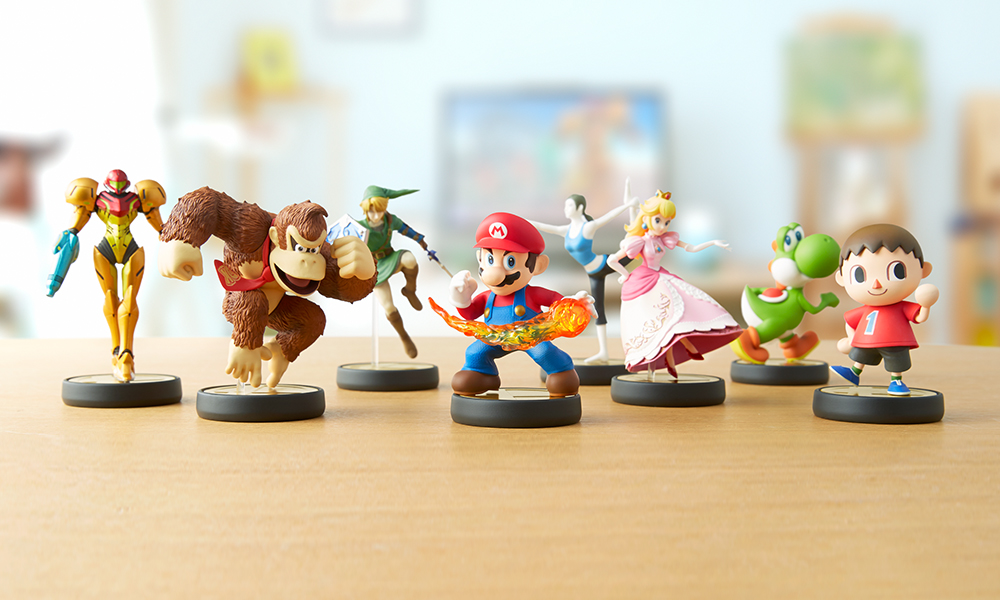 If you love Nintendo, you’re going to adore their amiibo figures. The amiibo line are magnificent, detailed statues that are compatible with your Wii U.

The amiibo figures feature the main characters from Nintendo’s most popular franchises, such as Mario and Luigi from the Super Mario universe, Samus Aran from Metroid, Fox McCloud from Star Fox, and so many more. Not only are they compatible with your Wii U, but they also make delightful additions to your video game-themed collection!

The first wave of Nintendo amiibo figures are compatible with Super Smash Bros. for Wii U. Scan your amiibo into the game to fight against it, team up with it, or watch it battle in-game characters. Because the amiibo can store data, your figure will be capable of increasing its stats and learning new tactics.

The amiibo figures are currently available at Entertainment Earth. Get free shipping with every in stock purchase over $79!