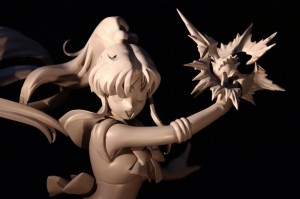 This 8 inch statue is highly detailed to display Sailor Jupiter in all of her glory. This large scaled, elegantly sculpted Figuarts Zero statue utilizes clear components to enhance the look of her lightning effects. Like the previous Sailor Scout Figuarts Zero Statues, this Sailor Jupiter Figuarts features pearlescent coloring to provide wonderful depth and quality to her overall appearance.

In the series, Sailor Jupiter possesses powers over electricity and plants, as well as superhuman strength. Makoto is both extraordinarily tall and extremely strong. Usagi, a.k.a Sailor Moon, befriends Makoto when she transfers to a new school. Agent of Love and Courage, the pretty sailor suited soldier Sailor Jupiter! In the name of Jupiter, she will punish you!

The Sailor Jupiter Figuarts Zero Statue is currently available for pre-order at Entertainment Earth and is scheduled to arrive in January 2015. Complete your Inner Senshi collection with this fantastic statue! 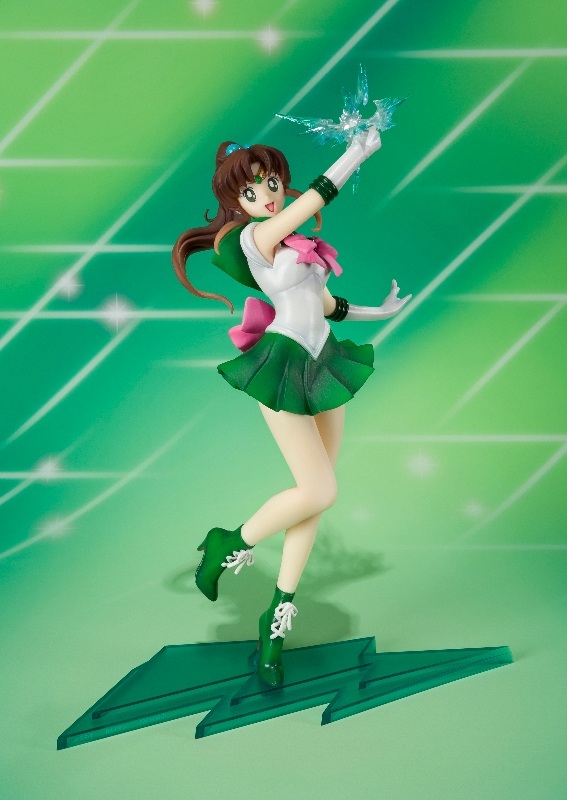