You Can’t Save Hall H Alone

As expected, the buzz was all about Hall H today. We got a new trailer for Steven Spielberg’s pop culture mega movie Ready Player One and the cast of Blade Runner 2049 talked about their upcoming sequel. After that the cast of Justice League came out and stole the show. We got confirmation that Batgirl will begin production next year, the Flash film will be called Flashpoint, and a brand new poster and trailer for Justice League.

Marvel closed out Hall H with some fireworks. They confirmed that Michelle Pfeiffer was cast to play Janet Van Dyne for Ant-Man and The Wasp. The cast of Thor: Ragnarok had some fun with the crowd before showing off a glorious new trailer and poster. The Black Panther cast took the stage and talked about all the new characters before making way to Avengers: Infinity War and the footage they showed at D23.

Television had some time to shine today with the CW/DC Comics Universe holding their panels. New sizzle reels for Supergirl, Legends of Tomorrow, Arrow, and The Flash were shown. Star Trek Discovery also mad a splash with a brand new trailer which was stunning, showing off the new crew and the new worlds they’ll be visiting. Westworld showed off some new footage in a trailer for the second season coming to HBO in 2018.

This Is It, the Apocalypse

Hasbro’s Marvel Legends panel gave us some insight to the next waves of figures. In the Black Panther assortment we’ll get 6-inch Marvel Legends figures of Black Bolt, and Namor. The Deadpool wave will include Cable, Deadpool, Domino, and Classic Deathlock, AND X-23! The Spider–Man Wave will include an amazing looking Lizard with an incredible amount of articulation, and Mysterio. Not to be outdone, the X–Men wave will have Apocalypse as the Build-A-Figure! 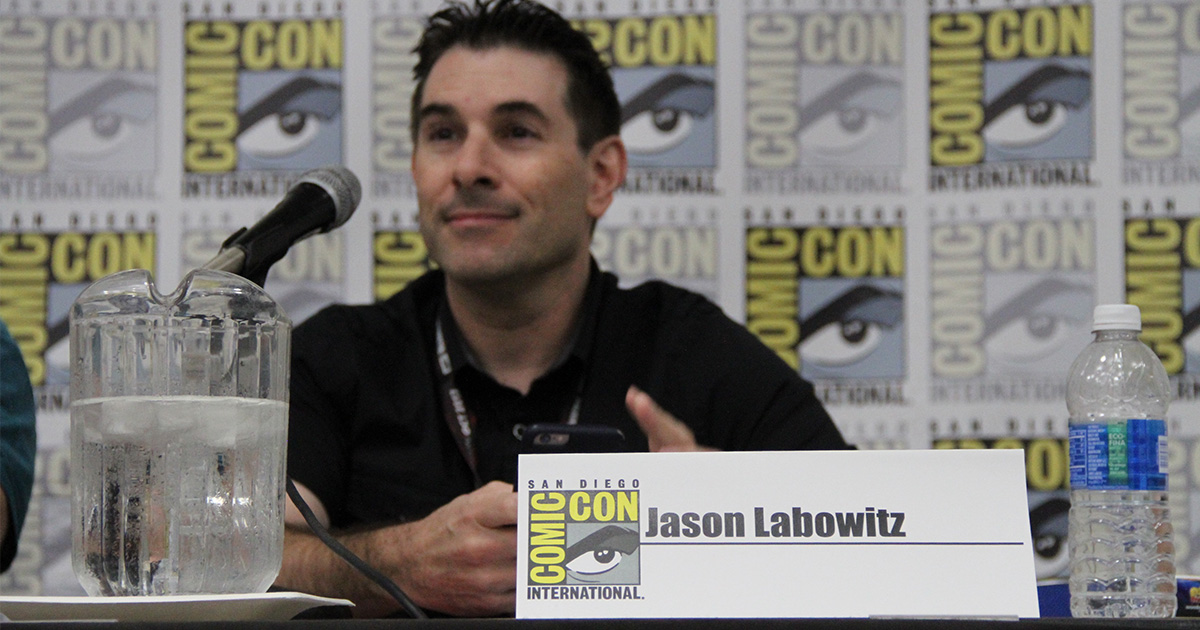 Daniel Pickett of Action Figure Insider and Gentle Giant Ltd. hosted a panel today as well. Daniel leads the discussion with leading buyers, designers, and owners in the collectibles industry. Our very own co-founder, Jason Labowitz, was their to share his 21 years of experience. Jason discussed licensing, exclusives, and other in-depth industry topics.

As a final note, we leave you with the top three selling items t the Entertainment Earth booth for day three:

We have one day left! We’ll be back tomorrow to wrap up the SDCC festivities! Stay tuned for the latest convention exclusive news.