6 Things You Didn’t Know about the 1980s Toy – Sectaurs: Warriors of Symbion

It seems every toy line from the 80s – even the short-lived ones – is getting a reboot nowadays.

To that end, Zica Toys recently announced that they’re going to produce a new Sectaurs: Warriors of Symbion line of toys. If you’re not familiar with “The World’s First ‘Hands-In’ Action Figures” (and I don’t blame you), they were Coleco’s foray into action figures in the mid-80s.

Like most toys from that decade, Sectaurs had a tie-in cartoon series, books, and comics. But that’s not all! There are some other facts that you might not know about this line of action figures:

1) There’s Confusion about Their Release Date 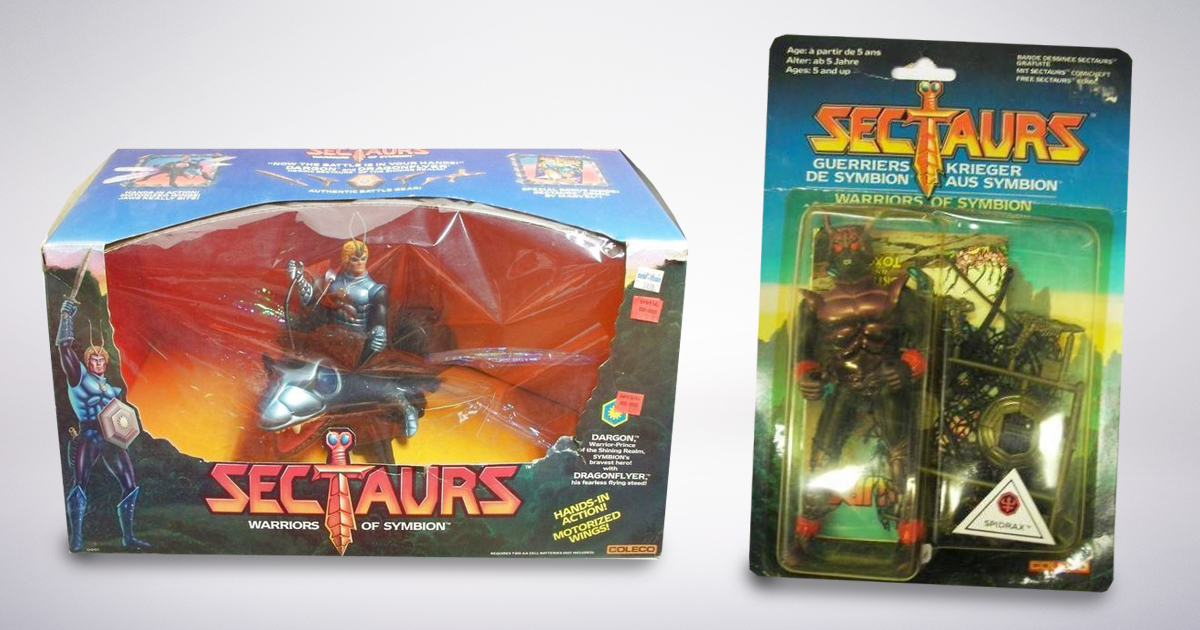 The Sectaurs action figures were released by Coleco in 1985 and not 1984 as the copyright stamp on their foot states. That has lead to a bit of confusion on when the toys actually hit the market.

2) The Sectaurs Are Marvel Comics Heroes

Well, not really. But the Sectaurs did have a limited eight-issue run Marvel comic, which tied into both the toy line and cartoon series. The comic ran from June 1985 to September 1986. The first issue even had a special variant that was only sold at Toy Fair 1985.

Each toy came with a Marvel mini-comic that explored the back story of the character it came with. 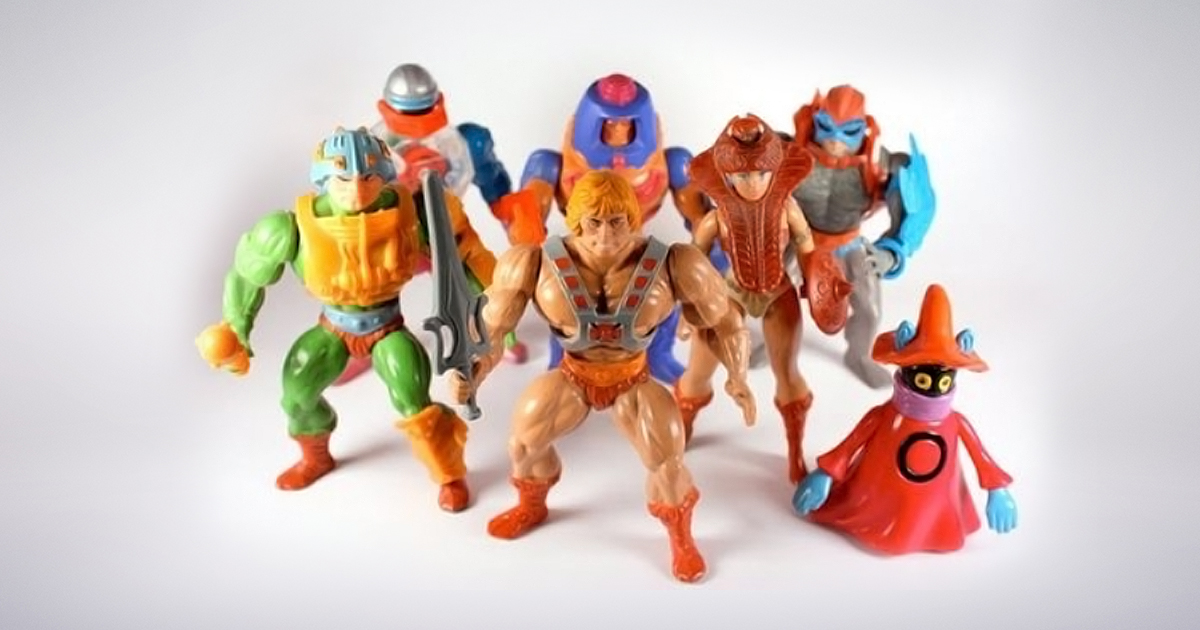 The Sectaurs were 6-inch figures and were the closest in scale to the Masters of the Universe toys, which means your He-Man could ride your insectoid companion hand puppet or your Dargon could wield the Power Sword. The new Zica Toys line will be the more standard 3 ¾-inch scale.

But that’s not all Sectaurs had more in common with other 80s properties – the talented voice actors Peter Cullen (also known as the voice of Optimus Prime) and Frank Welker (Megatron), voiced characters in the cartoon series.

4) Coleco Did Some World Building

For such a limited toy line, Coleco sure did a lot of world-building. Not only did the cartoon series and comic books explore the World of Symbion, but the merchandise around the toys expanded on the world.

There was a map of Symbion displaying each realm, and a simple alphabet cipher for the Sectaurs‘ language. While it’s nothing like Aurebesh from Star Wars or Elvish from The Lord of the Rings, it’s still something.

5) They Had Plans for the Second Wave of Figures

Although there were plans to produce a second wave of the toys – including the line’s first female character – it was never to be. The second wave was featured in Coleco’s catalog (you may be able to pick up some publicity stills of the toys on the secondary market) but the line was scrapped because of poor sales of the first wave.

6) There Were Bootleg Sectaurs

Even though the Sectaurs weren’t as popular as Masters of the Universe toys, which many say may have inspired the toys; Sectaurs did have a few bootlegs. The most well-known of these Bootlegs was called Guardian Patrol.