Get ready for a new kind of hero with these Wreck-It Ralph Pop! Vinyl Figures!

Based on the award-winning Disney film Wreck-It Ralph come fantastic Pop! Vinyls of the main characters. In the film, Ralph is just looking for a little wreck-ignition. He’s a villain who just wants to play the hero. He leaves his game and must play the hero when the video game Sugar Rush is being taken over by bugs. 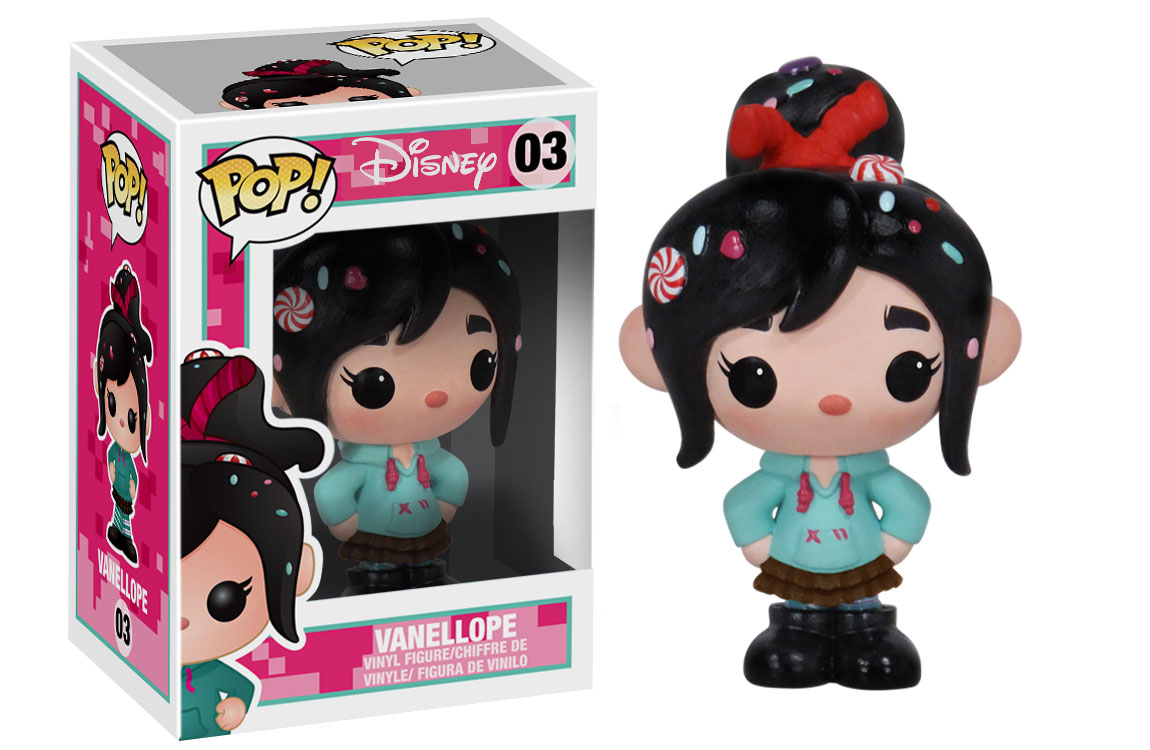