So, Why Is Scale Important?

Sports kids have trophies. We have action figure collections. And that’s why scale is important.

Remember when you would go over a friend’s house outside your social circle (probably the son or daughter of an existing family friend or relative)? This was the sports kid who had row after row of glittering golden trophies. I’m not talking about those early 2000s participation statues. I’m talking about the “I’m Good at Sports” award that meant something in the 1980s. 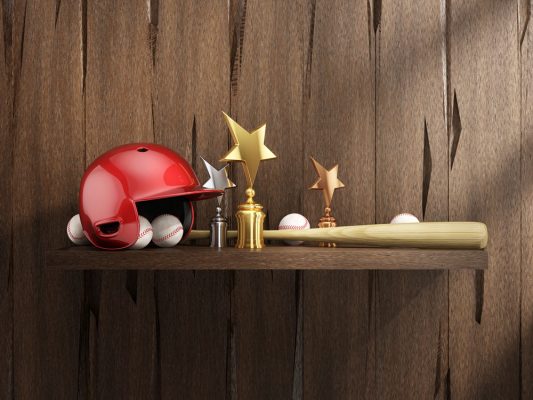 I never had any of those. Okay, I had a few small karate trophies, and I recall being amazed at all the baseball and basketball gold men on pillars my dad had in his basement. At one point, I even asked him if I could display some of his in my room.

But I was never a sports kid, even though my parents did try. They enrolled me in AYSO soccer, community basketball, and balls. My father even bought me a set of golf clubs (twice) to try and get me out on the green. 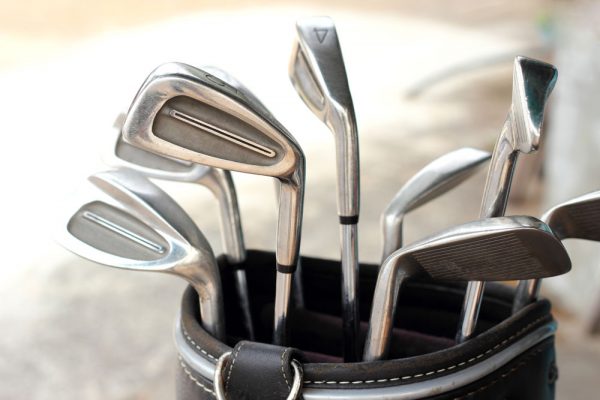 But I just wasn’t a sports kid. I was an action figure kid.

True, almost all kids are action figure kids at some point, but for me, at the time when other kids were taking up various activities like sports, I just would not stop playing with my action figures.

Now, why I am telling you all this? It goes back to the trophies.

As I said, I never had trophies. I displayed my dad’s for a bit, but that got weird in time, so they were returned to his collection.

That was it. That’s why it was the action figures.

Action figures are trophies. Not just trophies of a single accomplishment or a ball that was thrown just right. Having a complete collection is a trophy shelf of decades of work.

One thing I collect is X-Men 6-inch action figures from the 1990s animated series, and here is my current shelf: 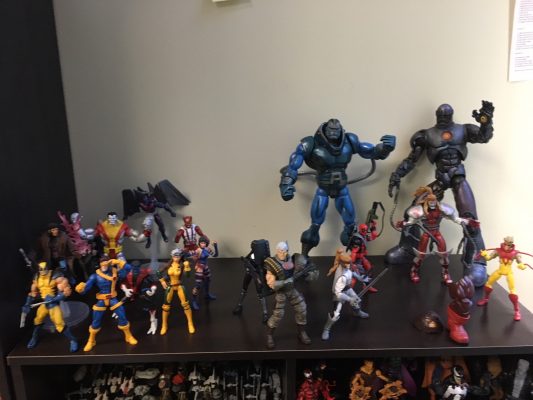 You’ll note that this is a wide-ranging collection of 6-inch Marvel figures from multiple companies. I like to have the definitive version, so if a better one comes out, I replace. For example, the upcoming Marvel Legends Wolverine from Hasbro will soon supplant my 12-year-old Toy Biz one. (Incidentally, you can pre-order that Hasbro figure HERE.)

Another good example is Cable and the slowly building X-Force in the middle. I’ve been waiting 20 years for that Cable! I passed up a LOT of other 6-inch Cables, waiting for this guy to come along and go right where he is. (Want this one, too? Click HERE.)

At the rate Hasbro is pumping out awesome Marvel Legends these days, I’m expecting my shelf to be pretty complete soon. Glad, too. It’s been half empty for a LONG time.

Okay, I’m digressing. Back to my point:

This shelf is something I am REALLY proud of. It represents years of both toy hunting in stores and online ordering from Entertainment Earth. (Shameless plug, but true. I looked myself up in our system, and I have orders going back 20 years.) And most of all, being very patient.

So, the shelf began almost 20 years ago and is just now starting to be complete(ish). For me, this is my trophy shelf. This is what I want to show off and what I’m proud of.

For me and my fellow action figure kids out there, our shelves are our trophy space. Our action figure collections represent what we love and the years and years it took to build them.

When figures are out of scale, they cannot exist on a trophy shelf, and we cannot display them.

And that is why scale matters. 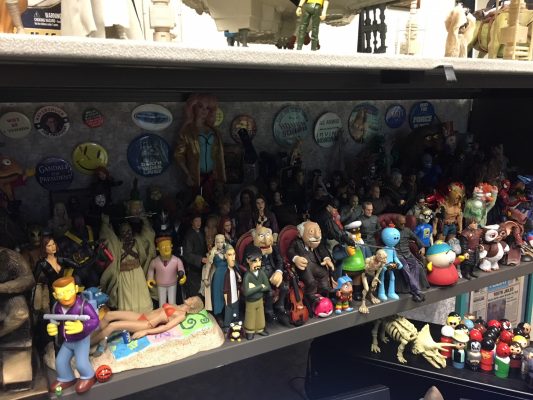 That’s why I love looking at my trophies.

Last week, I was walking through the sales area and saw Gamora attacking a Xenomorph on someone’s desk. We will probably never get this movie (don’t quote me on that, based on the current business deals!), but this is something that can happen in action figures right now. YOU are the director and the one who controls the action.

Maybe that’s why our trophies are so important. Action figure kids tended to not have as many shiny gold statues, but as adults, our trophies tell a lot more about us.

And it’s a big reason why we make Pin Mates™. 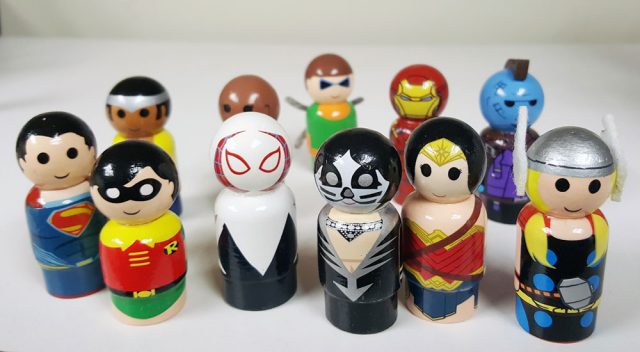 Clear off a shelf, because these little guys are shelf-worthy. At Entertainment Earth, we’re committed to creating a collection you can proudly show off and make your newest in-scale pop culture tribute shelf. You know – a trophy!