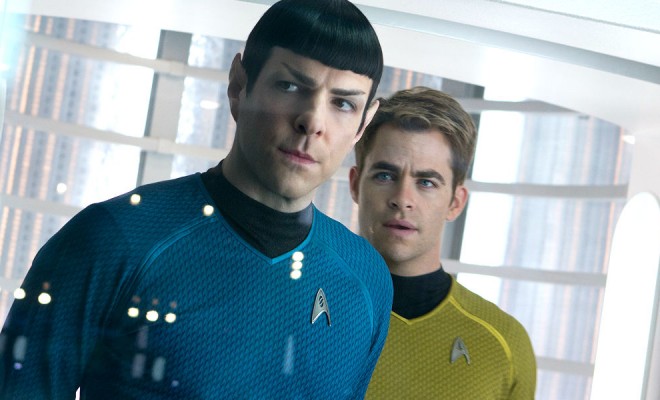 We now have more news about that other star-based film. Paramount Pictures revealed the new director of Star Trek 3 as well as its release date.

After the news that Roberto Orci would no longer be directing the third film in the Star Trek franchise (or thirteenth, depending on how you look at it), the biggest question was who would replace him. While fans latched on to the idea of Star Trek: The Next Generation’s Jonathan Frakes at the helm, it ended up going to Justin Lin, four-time director of The Fast and the Furious franchise.

We also know the release date of the film: July 8, 2016. Trekkies will recognize the importance of this year as the 50th anniversary of Gene Roddenberry’s science fiction series.

There is a screenplay written by Orci, Patrick McKay, and J.D. Payne but there’s no word on whether or not Lin will still use it. Earlier this year, Orci stated that his script is set primarily in deep space. The original cast of Chris Pine, Karl Urban, Zachary Quinto, Zoe Saldana, Anton Yelchin, John Cho, and Simon Pegg are all expected to return for Star Trek 3.

Do you like the new director? Are you excited to celebrate Star Trek’s 50th birthday? Let us know in the comments!