Everyone’s Favorite Bounty Hunter Might Finally Get His Own Film 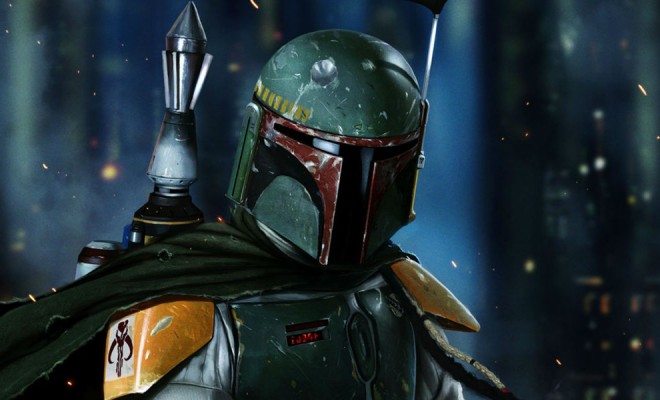 Following the news that director Josh Trank (of the upcoming Fantastic Four film) exited the second Star Wars Anthology film, The Wrap reports that the now director-less film will be about Boba Fett.

It’s a rumor that has been around since it was first announced there would be spin-off films.

Presumably, the new film would showcase fan-favorite bounty hunter somewhere between Attack of the Clones (where we saw a young Fett lose his father, Jango Fett) and Empire Strikes Back.

In Attack of the Clones, young Fett was played by Maori actor Daniel Logan and his father whom he was cloned from was portrayed by fellow Maori actor Temuera Morrison. This could mean we’ll see a relatively unknown Maori actor portray the Mandalorian which would be exciting.

Whatever the second anthology film ends up being about, it comes after Star Wars Anthology: Rogue One. These stand-alone films will cover numerous topics in the Star Wars universe that haven’t been explored yet.

This second Anthology film will come out in 2018, as Episodes and Anthologies are set to premiere in alternating years.

Do you like the idea of a Boba Fett film? Who should play the bounty hunter?