We’ve got some Star Wars news for you – and it’s big.

Rogue One is the title for the first spin-off, set to be released on December 16, 2016. These spin-offs will explore events and characters outside of the core saga, expanding the Star Wars cinematic universe.

Gareth Edwards (Monsters, Godzilla) will direct the film with a screenplay penned by Oscar nominee Chris Weitz (Cinderella, About a Boy). After many rumors of casting, Felicity Jones will be the female lead of the film. She was recently nominated for an Academy Award for her performance in The Theory of Everything.

John Knoll, a visual effects supervisor and chief creative officer at Industrial Light & Magic, will produce the spin-off. His story idea =is the basis of Rogue One. It starts shooting in London this summer and, while no other details have been revealed, we presume it will center around the Rogue Squadron, which has been a part of the Star Wars cinematic universe long overdue for exploration.

Onwards and upwards with Episode VIII! Rian Johnson will direct and write this film, which returns to the tradition of Star Wars films being released in May with its expected release date of May 26, 2017.

Johnson is known for films such as Looper, Brick, and The Brothers Bloom. These films were well received by critics but little seen by the public. He is one of the most talented young directors we have right now and it’s exciting to know he’ll be at the helm for a Star Wars film.

What do you think Rogue One will be about? Do you like the directing picks? Let us know in the comments! 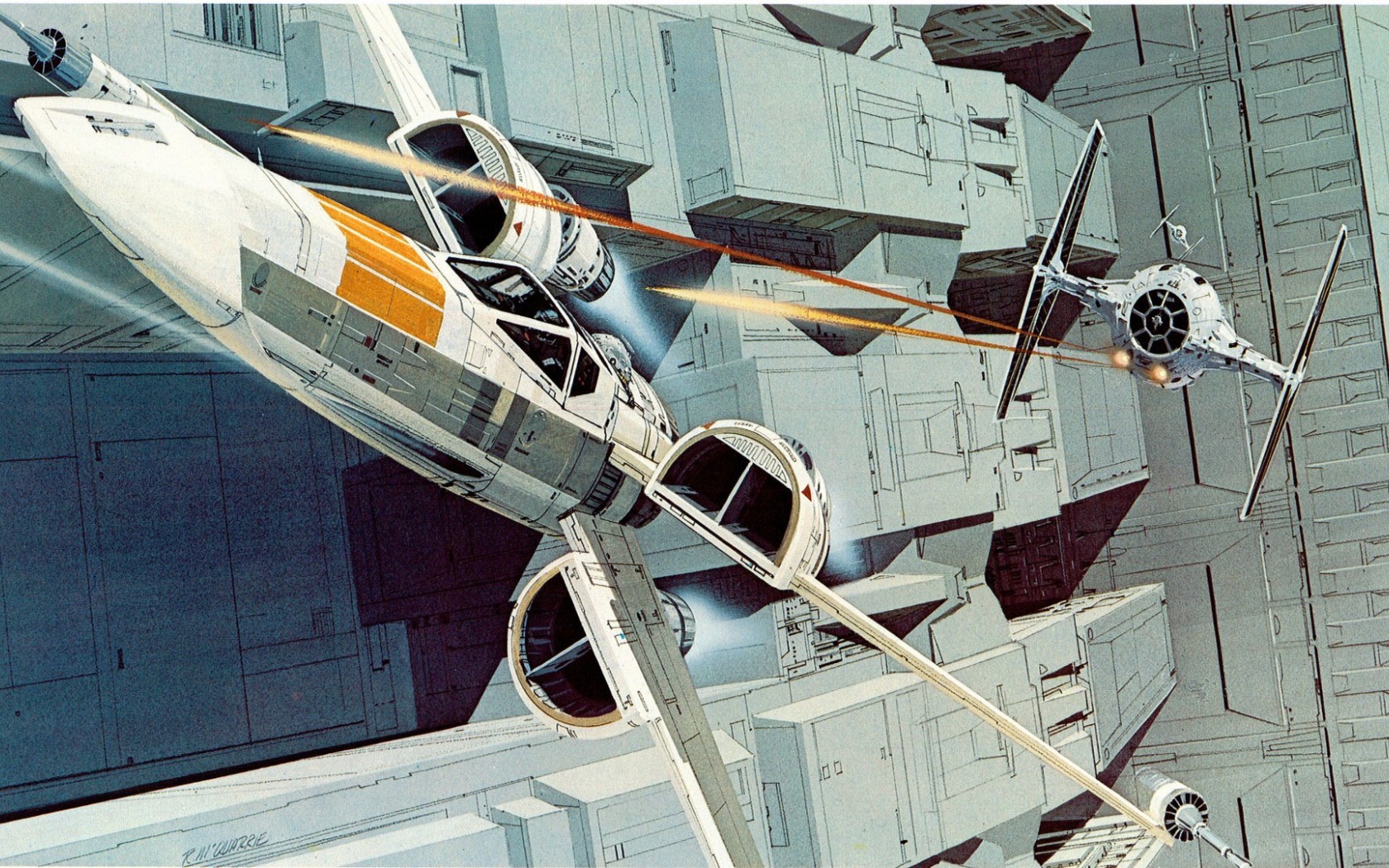