Add This Star Wars: The Last Jedi Swag to Your Collection Today

If you’re a big fan of the Star Wars saga you most likely have an impressive selection of memorabilia already at your disposal. Kick your collection up a notch with these must-have items!

First up, the 3 3/4-inch scale playset of your dreams is here with the Star Wars: The Last Jedi BB-8 2-In-1 Mega Playset with Force Link and Action Figures. The giant BB-8 figure has its own lights and sounds, but it also carries a secret – there’s a First Order base inside! With a few flicks and turns, you can open the droid to reveal a playset that measures just under 24-inches tall. There’s a throne, collapsing bridges and walkways, and tons of pegs to position your Star Wars action figures… like the included exclusive Snoke and Praetorian Guard action figures. A Force Link band is included for even more fun. Wear it to make the playset and your Star Wars: The Last Jedi 3 3/4-inch action figures speak! Don’t wait for this one. This is the biggest Star Wars playset in over a decade!

There’s a disturbance in the Force. BB-9E is a menacing astromech droid of the First Order. Control your Star Wars BB-9E App-Enabled Droid with Trainer by Sphero with your smart device or watch it patrol on its own. BB-9E houses sophisticated tech, allowing it to roll and move his dome just like on-screen, and its strong exterior allows the First Order droid to weather any battle. This vigilant and intimidating droid is always on high alert. BB-9E specializes in keeping starships and machinery fully operational with its many features. Keep BB-9E sharp with the augmented reality Droid Trainer and explore holographic simulations from the Star Wars galaxy. Watch BB-9E interact with other Star Wars App-Enabled Droids by Sphero (sold separately), and view films from the Star Wars saga with BB-9E reacting by your side. This is NOT the droid you’re looking for… it’s the droid that’s looking for you. 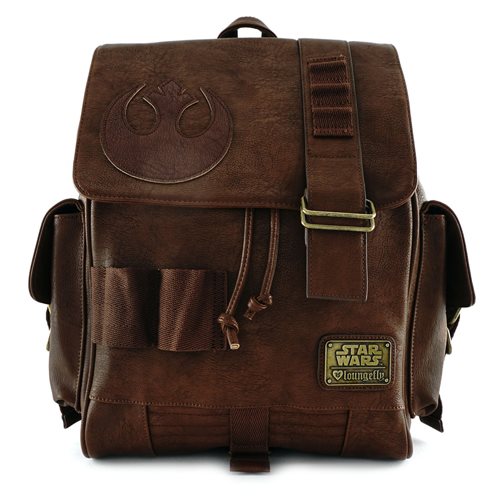 One of the most iconic starships of the Star Wars saga is back, and it’s leaner and meaner than ever before! As featured in exciting scenes from Star Wars: The Force Awakens, this LEGO Star Wars 75105 Millennium Falcon is crammed with updated external features, including a more streamlined and detailed design, a detachable cockpit with space for 2 mini-figures, rotating top and bottom laser turrets with hatch and space for a mini-figure, dual spring-loaded shooters, a sensor dish, a ramp, and an entrance hatch. Open up the hull plates to reveal even more great details inside, including the main hold with seating area and holo-chess board, a more detailed hyperdrive, a secret compartment, extra boxes and cables, and storage for the spring-loaded shooter ammo. The building set’s 1,329 pieces include 6 mini-figures with assorted weapons: Rey, Finn, Han Solo, Chewbacca, Tasu Leech, and a Kanjiklub gang member… plus a BB-8 astromech droid!

All of these items qualify for free shipping and are currently in-stock. Place your orders with Entertainment Earth now!