This DC Collectibles line is wonderful for any fan of Teen Titans. Each figure measures approximately 6 3/4 inches tall. These figures showcase the New 52 costume designs which updated the style of these characters.

In 2011, DC Comics relaunched its entire superhero comics line with the New 52 series. Teen Titans follows the story of teenage superheros taking on adult responsibilities. The New 52 Teen Titans consists of 4 volumes that detail the happenings among the team.

These fantastic figures are currently available at Entertainment Earth, with the New 52 Batgirl action figure scheduled to arrive in October 2014. 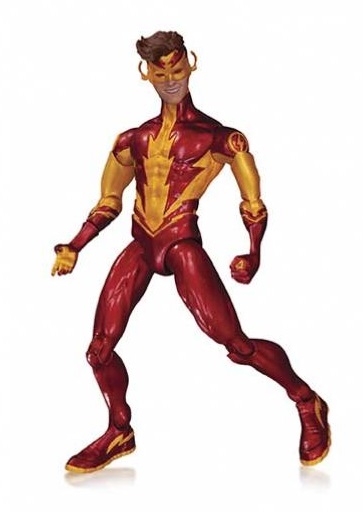