I Was a Teenage Frankenstein Bust 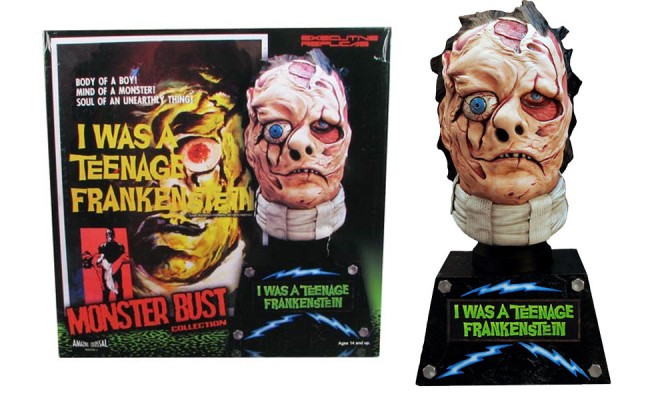 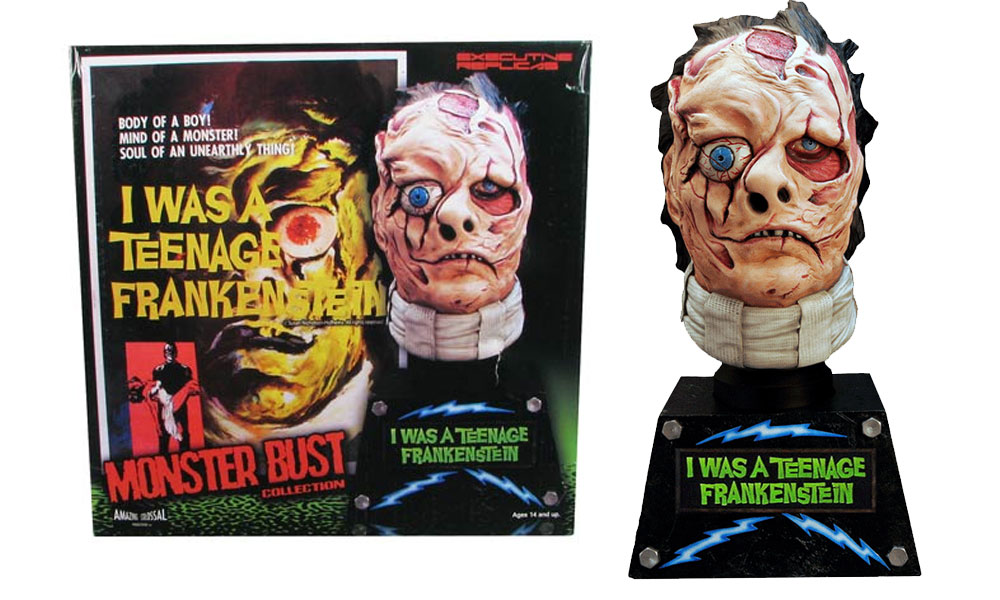 How exactly do you make a monster? Find out with this amazing and terrifying bust. This intricate bust is unbelievable, measuring 18 inches tall. The 3:4 scale statue is a limited edition of just 200 pieces. The face is a hideous amalgamation of body parts, sewn together to create the monster’s face. This monstrous statue is currently available for pre-order and is scheduled to arrive in September 2014.

I Was a Teenage Frankenstein is a 1957 film starring Whit Bissell, Phyllis Coates, and Gary Conway. The supernatural story was released by American International Pictures and was directed by Herbert L. Strock. In the film, the titular professor steals body parts from the dead in order to build a male monster with a hideously disfigured face. That monster goes on a killing spree and the professor tries to cover it up.

» Pre-order I Was a Teenage Frankenstein Bust