Here’s Why I’m Excited for the Ghostbusters Reboot 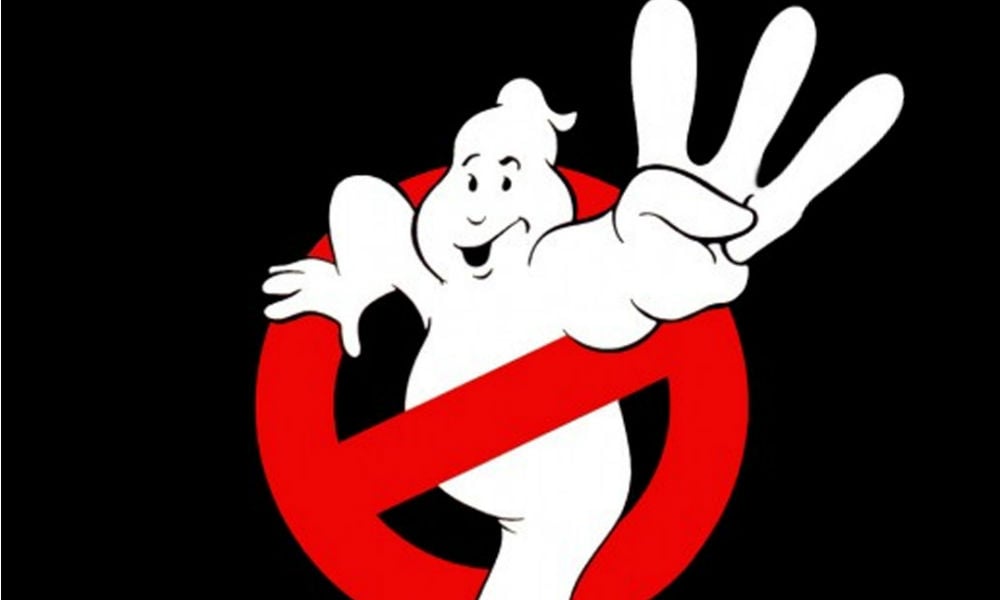 Yesterday, the cast for Paul Feig’s Ghostbusters reboot was announced and the news was met with different responses across the internet. Personally, I think the actresses taking on this franchise are great, I can’t wait to see this movie, and here’s why.

Last year, my little cousin saw the original Ghostbusters films for the first time. She absolutely fell in love. She’s particularly fond of Slimer, and already wants to dress up with her parents as characters from the movies for Halloween this year.

When she found out they were making a new film, headlined by an all-female cast, she was ecstatic. This was last fall. She kept asking her parents for the DVD for Christmas and they continually had to explain that the movie hadn’t even been made.

This is why the Ghostbusters reboot is so important. The original films are fantastic, and we should absolutely introduce them to anyone who hasn’t seen them yet. But this new film is going to bring in a new generation of fans – boys and girls alike. And now little girls get to see themselves as Ghostbusters too. They can love Bill Murray and Dan Aykroyd and Harold Ramis and Ernie Hudson, but now they can see themselves in Kristen Wiig, Leslie Jones, Melissa McCarthy, and Kate McKinnon. It shows us that anyone can be a Ghostbuster, not just the boys.

It’s time for some women to take on those pesky ghosts and everyone knows it. Paul Feig has been able to get some incredibly talented women on board, too. Melissa McCarthy has been nominated for an Oscar for her comedy work and Kristen Wiig is one of the greatest Saturday Night Live alumni. Kate McKinnon and Leslie Jones have also shown everyone their comedy chops as part of SNL’s current cast.

This isn’t an isolated incident though. People everywhere are clamoring for female-led films and more women in movies. When the Marvel Entertainment Canada Twitter asked who everyone was most excited to see in Avengers: Age of Ultron out of Iron Man, Captain America, and Thor, the overwhelming response was Black Widow.

Mockingjay: Part I set box office records for 2014 and Lucy was one of the most successful original films of last year. Walt Hickey of FiveThirtyEight found that movies passing the Bechdel Test (where a movie must have more than one female character, have the female characters interact, and talk about something other than a man) returned the most on investment.

This movie will be funny, there’s no doubt about that. But this movie is also going to be powerful. It is going to inspire and impact little girls all over the world, and hopefully lots of other people too. Who am I gonna call? Definitely these great, new Ghostbusters!