Whosoever Holds These Vinyls Shall Possess the Power of Pops

The god of thunder, the god of mischief, and their friends get the Pop! treatment as Thor Pop! Vinyls. These all new figures are inspired by the 2013 film Thor: The Dark World.

Previously available as Thor Pop!s were just Thor and Loki but the line of gods is expanding. Newly available for pre-order are Loki in his helmet, Odin, Heimdall, Lady Sif, and a Dark Elf. Rendered in adorable Pop! style, these warriors stand 3 3/4 inches tall and appear as they do in the film.

Thor and Thor: The Dark World follow the god of thunder as he experiences life caught between two worlds: Asgard and Midgard (Earth). He must face Loki, the god of mischief, who wants to rule, while keeping both planets safe. 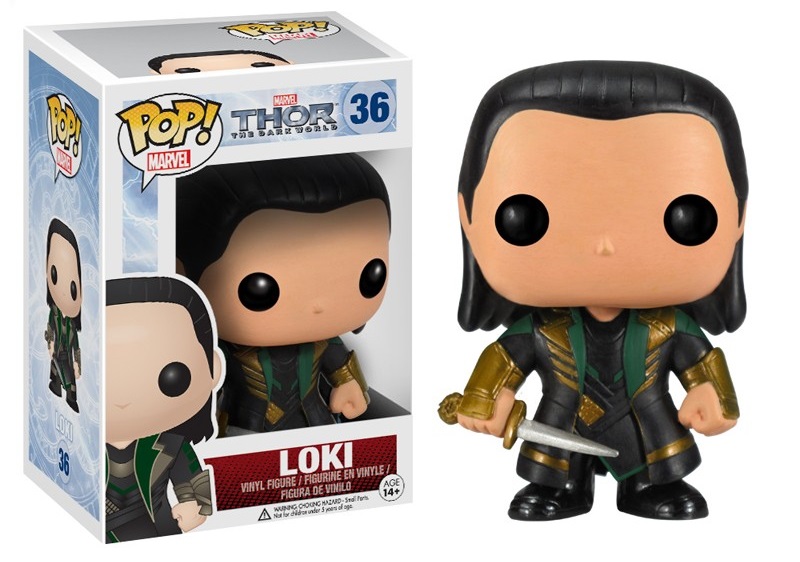