Unboxing Titan Cartoon Network Mini-Figures Brings Us Back to Childhood

It’s that pause before you open a blind box with your friends, all of you anticipating what will be inside.

That’s what happened this morning when we got to unbox some awesome collectibles from Titan Merchandise: Cartoon Network mini-figures! 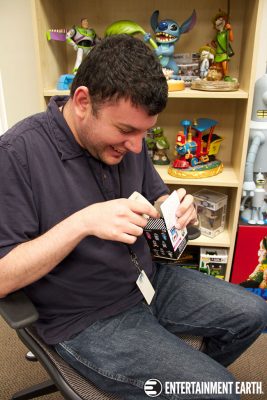 Each figure measures approximately 3-inches tall, and we cannot accept requests for specific figures or accept returns on opened items. There are also chase variants for you to try and collect!

But you don’t need to try your luck to get a totally different figure – just order the Steven Universe Amethyst 3-Inch Titan Vinyl Mini-Figure – Entertainment Earth Exclusive! You can only get this 3-inch Titan figure from Entertainment Earth and it features Amethyst in the form of Steven. 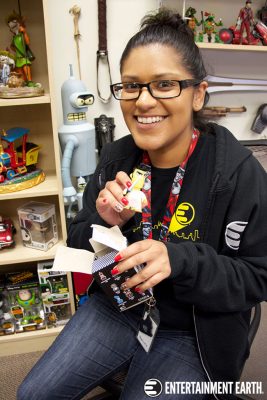 If you head on over to our Snapchat (@entearth), you can watch the unboxing and see more great looks at these awesome and nostalgic figures!

Plus you can also pre-order your own figures at Entertainment Earth, and they’re slated to arrive this month.