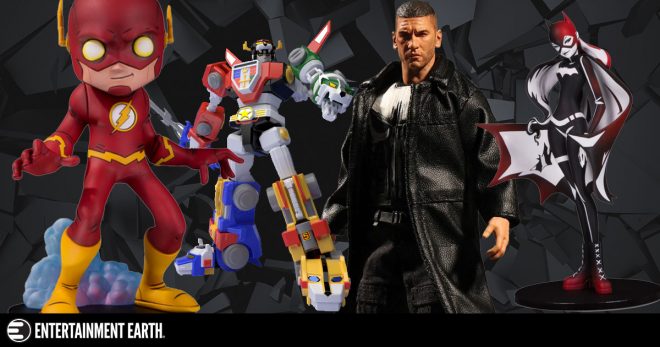 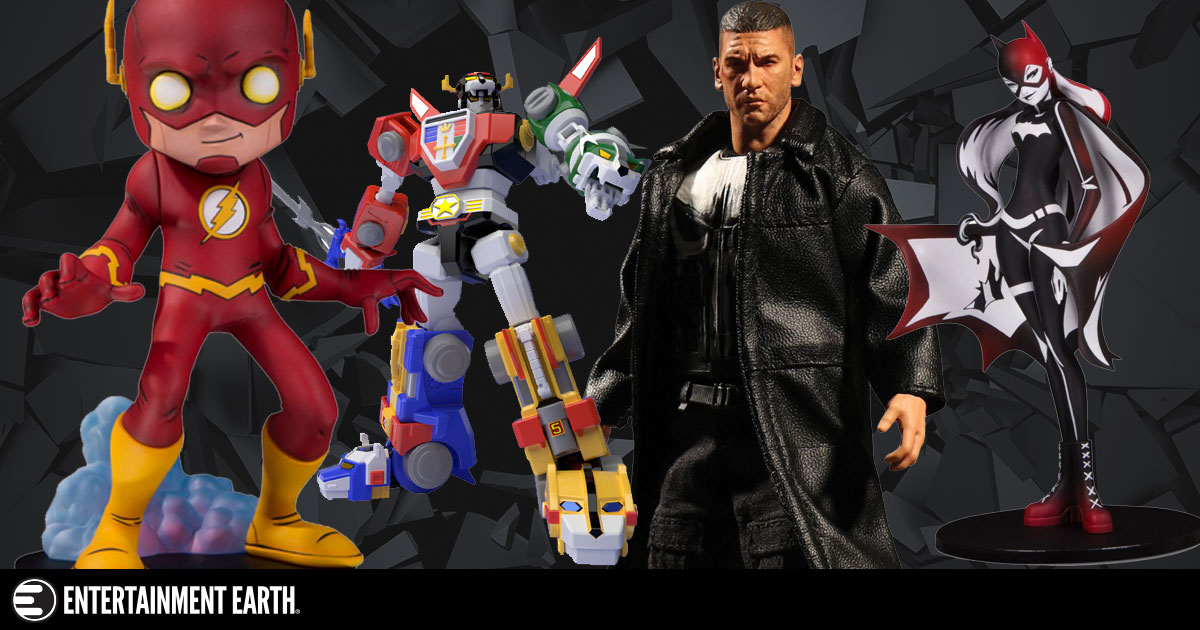 Check out the latest collectibles from Bandai, Mezco Toys, DC Collectibles, and more!

The Defender of the Universe is getting the Super Mini-Pla treatment with this epic Voltron model kit. Measuring roughly 7 1/10-inches tall, this kit includes all five lions and features expertly crafted sculpted details that make this figure look exactly like it did in the toon. Now, we’re not talking about the Netflix reboot; this one’s based on the iconic cult ’80s series. Each figure also comes with unique weapons and accessories. You can expect this set to drop sometime in September. 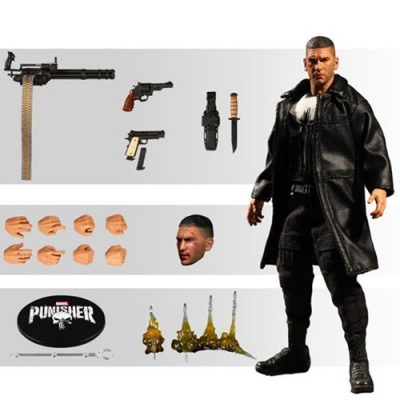 Say what you want about Netflix’s various Marvel series, their figures are pretty outstanding. The latest One:12 Punisher Action Figure looks all sorts of awesome, with two detachable heads, various hands, and artillery out the wazoo. Seriously, just check how screen accurate this figure looks. From the quarter-sleeve T-shirt right down to the dusty belt and cargo pants, this is one Punisher you’ll want to have on your side. 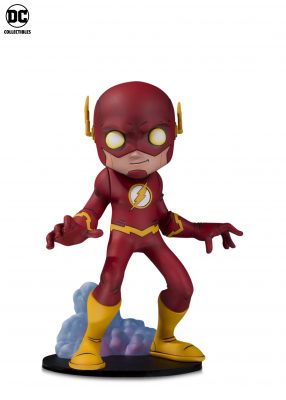 And on the DC front, three new superheroes (The Flash, Nightwing, and Batgirl) have been announced in the fan-favorite Artist Alley Line. With each character featuring a unique appearance from different designers, they’ll also maintain some of the character-defining traits. Figures are said to stand around 7-inches tall and are limited to 3,000 pieces.

And finally, via Tweeterhead’s Facebook post we got a sneak peek at the upcoming Super Powers Batman. While the release is still under development, the teaser image is looking amazing. With co-designers Paul Harding and Zachariah Roane at the helm, this is one Batman statue to keep your eye on.

Action Figures Collectibles DC Marvel Superheroes
Related ItemsBatmanDCFeaturesThe PunisherVoltron
← Previous Story The Most Vicious Villain Gets His Own Limited Edition Resin Statue
Next Story → The Big Boy Is Back!