Garrett Hedlund and Olivia Wilde Returning to the Grid 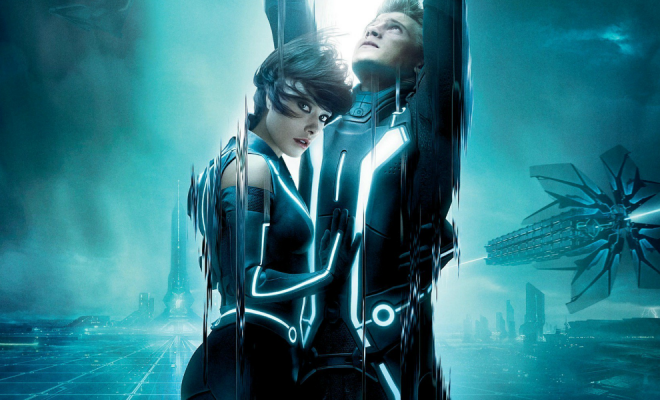 After numerous rumors that Disney would be moving ahead with Tron 3, we finally have confirmation that the film will happen and original cast members will return.

The Hollywood Reporter is exclusively reporting that both Garrett Hedlund and Olivia Wilde are set to reprise their roles from the 2010 Tron: Legacy.

Based on the original 1982 film starring Jeff Bridges and Bruce Boxleitner (who both appeared in the 2010 film), Hedlund played Sam Flynn, the son of Jeff Bridge’s character (Kevin Flynn), and Wilde played Quorra, an ISO (Isomorphic Algorithm) who was Kevin’s apprentice.

The original film may not have been a hit at the time of its release, but it became a cult classic which led to the 2010 film. The 2010 sequel grossed $400 million worldwide and a sequel to Tron: Legacy has been in the works since then.

There’s no news about other original cast members returning, but I’m putting my vote in for Michael Sheen’s Castor/Zuse who was one of the best parts of Tron: Legacy and is confirmed to have a past with Quorra. I’m also hoping Daft Punk will return for the soundtrack. But who isn’t?

You can next see Garrett Hedlund in Pan as Hook and Olivia Wilde in The Lazarus Effect.

Are you excited for a third TRON film? What do you hope they’ll explore this time? Let us know what you think in the comments!