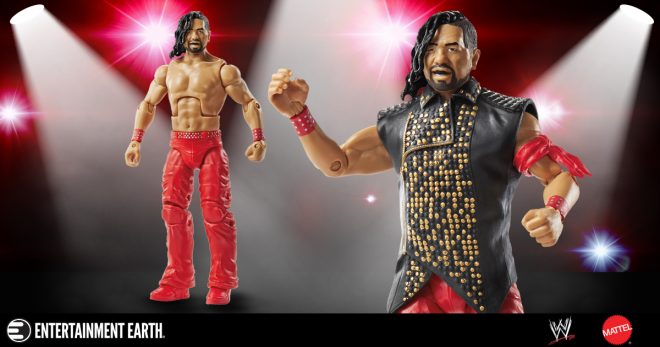 The WWE has given the world quite a few megastars in its long and vast history of existence. Stars such as Hulk Hogan, Stone Cold Steve Austin, The Rock, or even John Cena… just to name a few.

One star who has yet to appear on either of WWE’s main television shows RAW or SmackDown, but is already a global star (especially in Japan) is Shinsuke Nakamura, the two time NXT Champion and uber-charismatic King of Strong Style!

Now you can pre-order the WWE Defining Moments action figure of Shinsuke Nakamura! He comes with his TakeOver: Dallas black vest as well as his in-ring red vest. Any fan of WWE will want this figure before he makes his grand main roster debut (I’m going to go on a limb and say that will be happening sooner rather than later).

Add this Shinsuke Nakamura figure to your collection and you’ll be screaming “Kinshasa!” just like WWE announcer Corey Graves does, as Nakamura nearly takes off his opponent’s heads with his running knee strike! 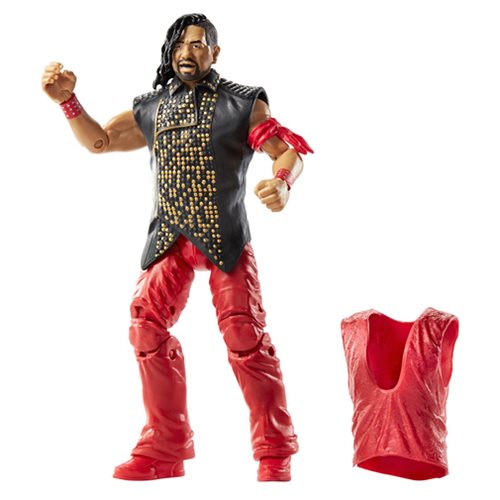