See the New, Young Nightcrawler Before He Teleports Away 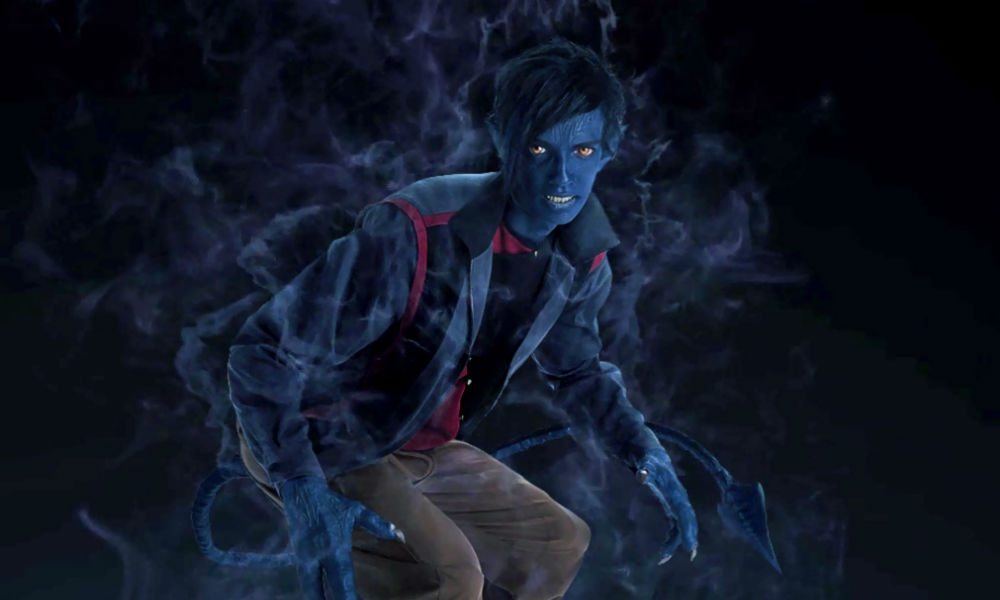 The latest installment of 20th Century Fox’s X-Men franchise, X-Men: Apocalypse, begins shooting today. To kick off the day, we got our first look at young actor Kodi Smit-McPhee as Nightcrawler – for a moment.

20th Century Fox, director Bryan Singer, and McPhee all posted photos and videos of the blue, teleporting mutant across social media before deleting them not long after. Singer’s caption seemed to hint that this look would be a limited time thing:

First day on set! Here is @kodismitmcpheee as #Nightcrawler. Catch him before he’s gone.… https://t.co/f8ppx6MCBn

McPhee also deleted his Instagram post and Fox deleted their Tweet. It’s too coincidental for it not to be a marketing move and it does have people talking. Luckily, screencaps were grabbed before it was too late.

Nightcrawler isn’t the only look we have of the first day of filming. Writer/producer Simon Kinberg tweeted this photo this morning:

At least we know when Apocalypse will be set. It’s a pretty neat photo! We wonder who will be going to the movies.

What do you think of Nightcrawler’s look? Do you like their marketing ploy? Let us know in the comments!