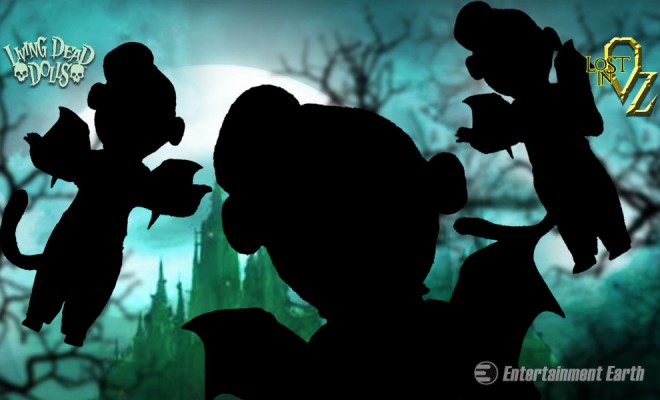 You won’t want to have visited this land once in a lullaby. Now the flying monkeys from The Wizard of Oz are back to terrorize your world with the Living Dead Dolls The Flying Monkeys of Oz 3-Pack – Entertainment Earth Exclusive by Mezco!

Anyone who’s seen The Wizard of Oz will agree that the most terrifying part of the 1939 classic was not the Wicked Witch, but the winged humanoid creatures called the flying monkeys who created chaos in the land of Oz.

Don’t make the Wicked Witch release her flying monkeys, because now they’ve visited the land of the dead… the living dead, and they are here to wreak havoc on the world of the living. After all, there’s no place like Oz for the Living Dead Dolls!

An incredible crossover between the fantastical world of Oz and the eerie Living Dead Dolls, these death-defying, death-dealing simians measure a bone chilling 3-inches tall. The pack includes three exclusive dolls which arrive in a special display box.

Stop monkeying around and act now before they fly away! This set is currently available for pre-order at Entertainment Earth and is expected to arrive in January 2016.

» See All Wizard of Oz Collectibles 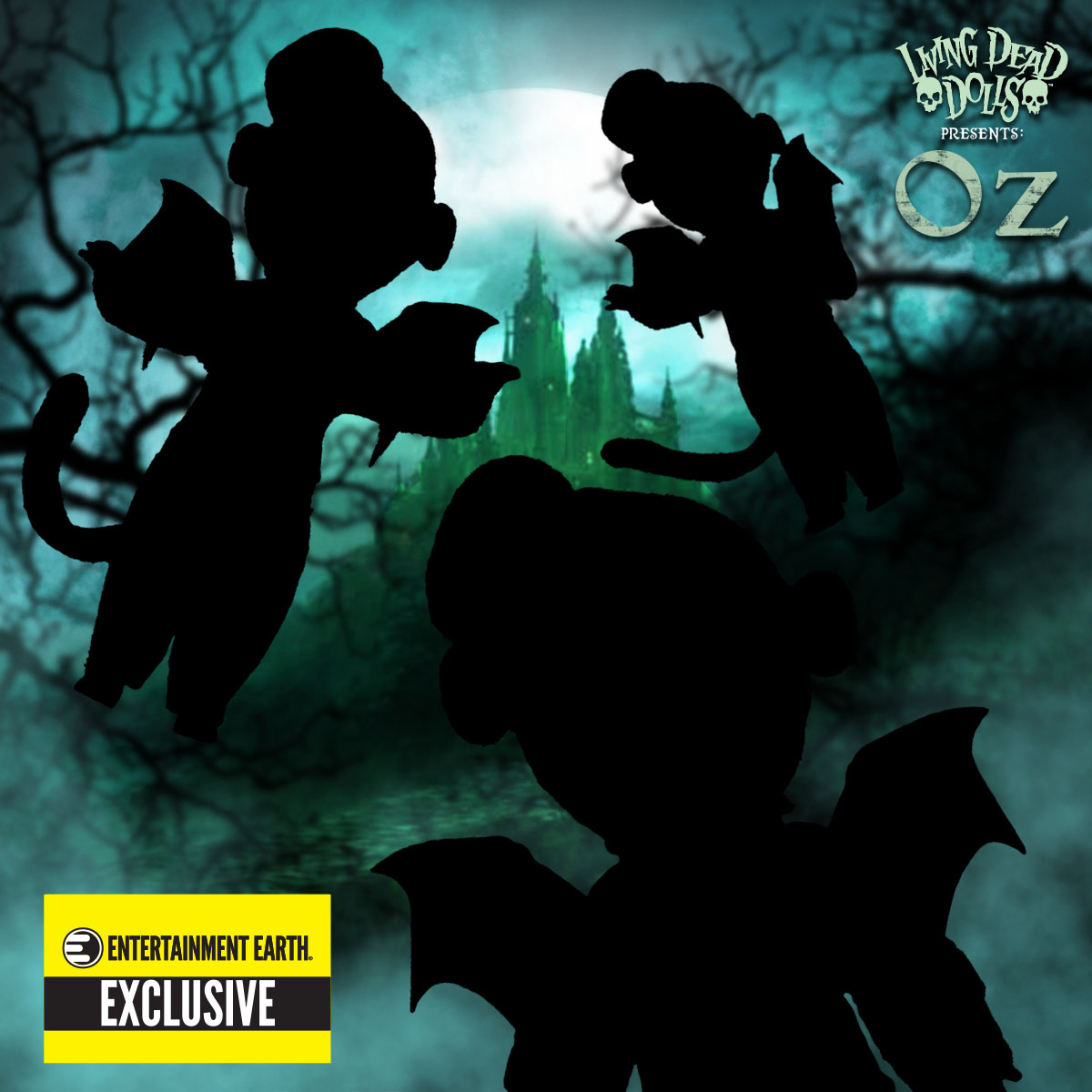